We at G-S-T hope this three day weekend has found you well and wanted to wish everyone a happy Memorial Day. Today is the day America traditionally remembers the fallen heroes that helped pave the road to the freedoms we enjoy everyday. Different from Veteran’s Day (that celebrates veterans both living and deceased) Memorial Day was originally known as “Decoration Day” – the day dedicated to the Civil War dead, when mourners would decorate grave sites as a remembrance.

As I’m not big on history I’ll cut to the chase. This list isn’t really about war or an attempt to rank the finest and true to life battle films I’ve decided to do something different. So today you’ll probably find countelss posts listing films like Patton, Saving Private Ryan, Platoon, The Longest Day and so on, but not here. Now I love and adore those movies but they can be a little heavy and rather expected.

At Go,See,Talk, we (from time to time) try to be a little different and unexpected. Further, Memorial Day is a celebration and as such is a day to be with family and friends enjoying the pool/grill/weekend, not entrenched in a boat load of pensive three hour war dramas right?

So that said here are 5 films that you can breezily enjoy that, in their own way, celebrate the (highly fictionalized) efforts of our service men and women. Even if you think this list was created by a 12 year old, I give you G-S-T’s Favorite Films For Memorial Day: Navy Seals – The elite multi-faceted team established in the 60s effectively handles problems great and small over sea, land and air. Only the coolest of the cool can be a full time frogman and they go in and do the dirtiest of jobs before anyone even knows they were there. “You guys are incredible, thank you”…”There’s no reason to thank us, because we don’t exist. You never saw us and this never happened…One more thing, you’re welcome” Rambo – People throw the term “one man army” around a lot. In film it’s such a mainstay that it’s almost become a sub-genre. But in this case no villainous army can match up to one man. John Rambo, as he does in every movie, just wants to leave the memories of war and his fallen friends behind. But something, someone, or some world crisis brings this last line of defense out one more time to help oppressed people or those in trouble. How does he respond? With a whole lotta explosions, that’s how. G.I. Joe: The Rise of Cobra – Laugh if you will but I enjoy this film in that grey area between a guilty pleasure and brainless cinema. Also while this film didn’t do the cartoon a whole lot of justice, at least its heart was in the right place, you know “fighting for freedom over land and air” and all that. What? You don’t know what I’m talking about? Oh then let me refresh your memory. “GI Joe is the codename for American’s daring, highly trained special mission force. Its purpose; to defend human freedom against Cobra – a ruthless, terrorist organization determined to rule the world. Top Gun – Another Navy oriented film, Top Gun is the poster child of 80’s macho “Go USA” and why the hell not? Fighting a pretty much unseen enemy it’s all about fire and forget missiles. Now let’s get back to the bar and some more beach volleyball. Whaddya say? Aliens – OK this was a stretch but hey it gave me a way to get ‘Marines’ on here right? Also it proves that these Colonial Marines are “tough hombres” Sure they get their tails waxed but they carry some impressive firepower and show us that sometimes, to save the day, you need to leave things to a woman. Hmmm seems to be a theme in all Cameron’s movies, dontcha think?? 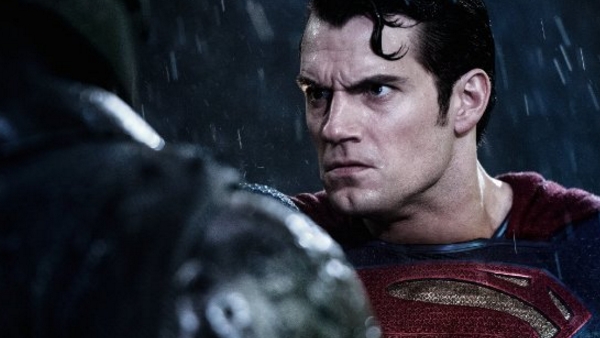 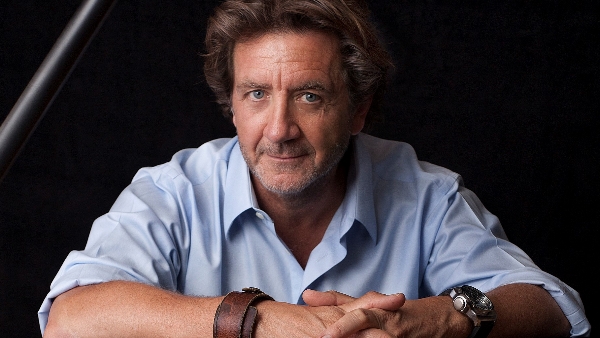 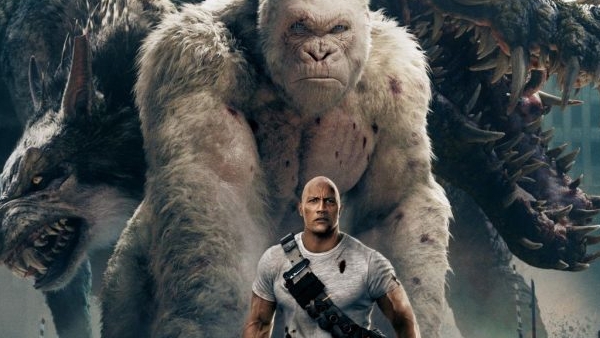