What if the person you thought was your hero really wasn’t who he’s been made out to be? An interesting, if deflating, premise to say the least and one that has more potential, historically speaking, than any of the other Emmerich produced/directed films. But as this is a story of a character who is held in such high regard, Emmerich takes care to give this half true/half fictitious story the historical gravity it deserves but like most works by the great Shakespeare it is a little difficult to discern.

Set in the political snake-pit of Elizabethan England, Anonymous focuses on a time when scandalous political intrigue, illicit romances in the Royal Court and the schemes of greedy nobles lusting for the power of the throne were brought to light on the stage of London’s Globe Theater. It is here that Roland Emmerich puts his spin on something steeped in historical interest and scrutiny and attempts to become just as wild and inventive as his flicks of alien invasions and/or metropolitan mayhem. Well, tires to anyway. Granted Anonymous is less in-your-face than what we’ve seen from Roland, but per Emmerich’s style it is still visually entertaining as the palette de jour is a beautifully gritty and lavish period piece eye candy replete with quills and corsets galore.

What starts as an intriguing theater piece quickly turns into a loose history lesson that is too concerned with making sure we know this is a serious movie. Anonymous could have been a slightly lighter fare as Emmerich is known for big yet breezy and accessible stories. Yet here he seemed so set on convincing us that he’s a more capable storyteller than we give him credit and can offer more sophisticated stories than we’ve been given so far. That’s asking a lot of the audience who has already been given The Day After Tomorrow and 10,000 B.C. right?

Playing the titular character (the Earl of Oxford), it might seem odd that character actor Rhys Ifans would be cast as the lead in such a heavy role but he gives such a solid performance you forget he was the kicker in The Replacements or the lazy roommate in Notting Hill. It’s easy to see his star rising because of his turn in this, though despite his passion the film might be overlooked and passed over. Redgrave, who has never given a subpar performance, is poised and graceful as Queen Elizabeth but something feels as if she didn’t care for this film but the two do their very best to sell the weighty (that’s laborious, not impacting) writing in the film. Except for the main/pivotal characters the cast is largely comprised of unknowns which helps in the case of one particular character. While this has to do with Shakespeare, not about him, the actor cast (who you might remember from Shaun of the Dead and Hot Fuzz ) excels in the role. Not to say he did justice to Shakespeare as this film and the role attempt to reveal him as not only a charlatan but an incompetent buffoon, Rafe Spall was a perfect fit. In a way it’s like the Sheriff of Nottingham in Ridley Scott’s Robin Hood who took a back seat to the story since, at that point in time, it wasn’t entirely about him. That did work as Spall comes across quite unsavory but comically entertaining. Anonymous may be too self-indulgent but deep down this revisionist tale is actually a great story, well concept anyway. Yet the manner in which it’s told is very high brow and a bit smarmy. Combine that with the all too fickle non-linear plot this becomes an off-putting Elizabethan history lesson. The dynamic relationship between the Queen and the Earl of Oxford presents itself as an engaging element to the story but having their secret and tragic love story told across three time frames just kept losing what momentum (and more importantly interest) they were going for. In the end, as the patrons of the theater on screen leave slowly and languidly, don’t be surprised if you find the people in your theater emerging from the seats in the same manner. Like kids in 10th grade English leaving the classroom, we’ve already forgotten the lesson.

What could have been a fulfilling “what if?” story is brought to a halt and killed with a convoluted and muddied execution. Ifans is really terrific and aside from him and some solid acting from many of the supporting cast, the most enjoyable part is actually the lavish set decoration (if you like that sort of thing that is); too bad the story and dialog couldn’t be as fascinating or intricate. If you’re a history buff or Shakespeare afficinado then this might be right up your alley. Contrarily however, if you are fans of the quill then you might not like the liberties taken in this exposition heavy story. As neither a passing or avid fan I could tell no difference between truth or fiction and based on the execution of this particular historical yarn, I simply could care less. 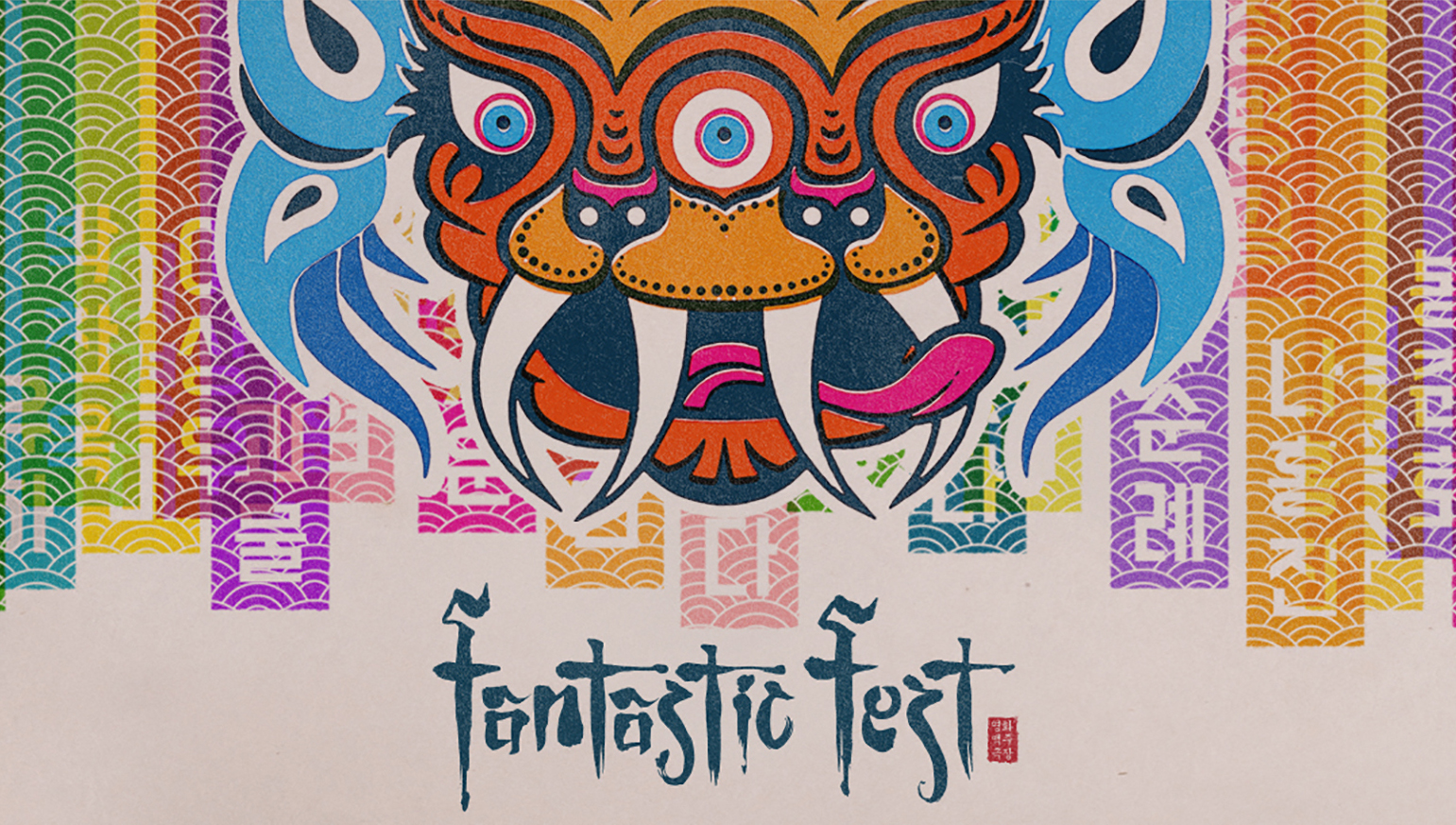