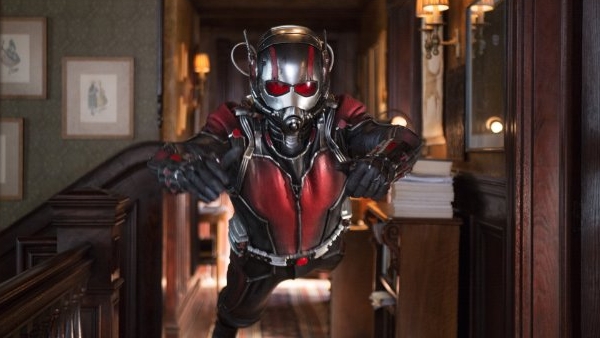 If you think that comic book movies have reached their potential, and have gotten far too gritty and realistic, Ant-Man is the perfect palate cleanser. What is amazing about the film is that, barring the drama from Edgar Wright’s withdrawal, it works at all. A highly unlikely hero, and a diamond in the rough, Paul Rudd brings charm, delight, and that working class hero appeal to the role of Scott Lang (even though he is a burglar in the film). Ant-Man works on multiple levels and mainly, much like the success of famous horror movies, the familial element is what keeps this from being just a mindless, confusing and overblown action piece (read: Thor: The Dark World). It’s interesting that in the post-Avengers universe, a solo project like Ant-Man would be so appealing on theater screens when it, on paper, didn’t sound too spectacular to begin with. Well that’s the whole point.

While it lacks epic action, with incredible city-wide stakes, Ant-Man brings the drama to a much smaller and relatable scale. Further, it’s quite shocking (refreshing even) how down to earth the film is. Moreover, it is bright, cheery, and all kinds of fun. Now if Rudd represents everything good in a hero, Corey Stoll is the unsavory antithesis – a perfect caricature of scum and villainy (even though he wasn’t always the bad guy). And aside from the dazzling action pieces and miniature mayhem which look spectacular in IMAX, composer Christophe Beck (Edge of Tomorrow, Frozen) walks the line between the two of them with his brassy throwback, almost spy movie sound. The music effectively compliments the action while playing up the emotional moments.

Paul Rudd has, at times, that wacky next door neighbor quality; he’s got the kind of delivery you’d expect to see in a sitcom. When he’s not striving to be the hero, he’s consistently bringing the laughs and hamming it up wherever possible. There’s also no shortage of opportunities to make pint-sized jokes, and for the whole production to be genuinely goofy and outlandish. Ant-Man is an all around blast and while uneven (the most notable criticism comes from the action starts and stops), it really is effective, and even more so going in with low expectations. It’s funny, action-packed, and fANT-freaking-tastic. But the story is, more or less, strong. It hits all the right beats for an origin story, and when it hits a lull, along comes Rudd and a sage-like Michael Douglas, his opinionated daughter Evangeline Lilly, and Lang’s trio of hilariously idiotic yet charming never-do-wells (Michael Peña, David Dastmalchian and T.I.) to remind you this is a comic-book movie. Ant-Man is the “every-man” super hero. You don’t need otherworldly gods, you don’t need scientists with armor or anger issues, you just need someone concerned about the well-being of the common man, and more importantly, his daughter. It’s very easy to fall in love with Paul Rudd as he becomes the hero his daughter already thinks he is. Now for a film that has ties and nods to other characters and films in the MCU, it makes sure not to overstep its bounds. Scott is a newly minted hero. He’s not quite ready to run off with the Avengers…yet. As far as what might have been, the allegiant Edgar Wright masses probably wanted this to fail just so his departure could be justified. But it’s hard not to like the colorfully good time everyone is having on screen. Credit where it’s due, there’s tell-tale signs of his presence in much of the film, and Edgar Wright and Joe Cornish show up so prominently in the end credits for their various roles. So Peyton Reed took the helm, and the crowd cheered, but he should be credited with the save, not the win.

It’s been less than a decade since Iron Man first hit theaters, but with all the movies since 2008, you’d be hard pressed to find a comic movie that has so much comedy and heart. Rudd and company tap dance, tango, and slam dance their way through 117 minutes of story and the result is a superhero vehicle as audience pleasing as they come. And it’s not often a heist film has been this much fun outside of, say, the Ocean’s 11 series. After all the wham bam hilarity, if, like the Bond films, the text at the end of the credits promise that we’ll get further adventures in the diminutive world of Ant-Man, then we can’t wait! 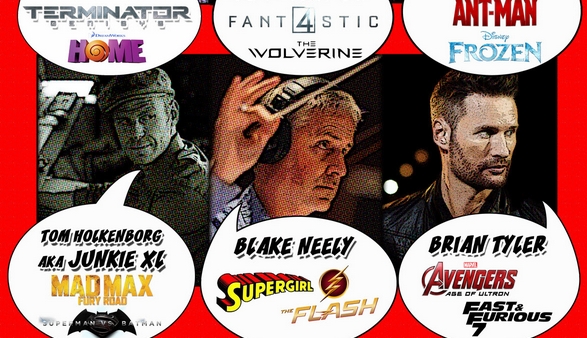 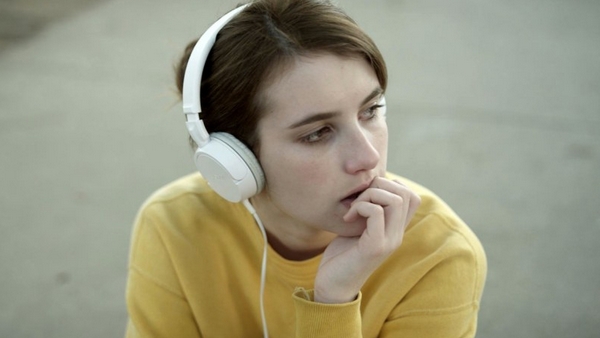