A common fact easily overlooked: television isn’t the same medium as film. As modes of visual storytelling, they may bear a family resemblance, but they represent long-form versus short-form approaches to narrative. In short, the rules, as well as the limitations and advantages, differ greatly for both. A television show has room to breathe and stretch its legs by its very nature, for example, while a movie is more contained by its own. Conflating the two, then, is a mistake, and one which Tim Burton makes repeatedly throughout Dark Shadows, his interpretation of the identically-titled 1960s/70s televised Gothic soap opera; the result is so overstuffed and hopelessly rushed that there’s never a chance for it to make an impression. In fact, the structure of Burton‘s film contains so much bloat that summarizing it is a challenge unto itself. Cherry-picking the more iconic bits from the television show, Dark Shadows begins with the wealthy Barnabas Collins (Johnny Depp) spurning the affections of a servant of his family’s manor named Angelique (Eva Green), who by chance happens to be a powerful witch. Hell hath no fury, of course, and in short order she murders his parents and his fiancee, turns him into a vampire, and has him buried in a chained coffin; two hundred years later, it’s 1972, and Barnabas is inadvertently set free to track down the remnants of his family line and be steered into hilariously, if obvious fish-out-of-water scenarios.

Dark Shadows possesses the makeup, scope, and scale of a television serial, maybe as a clever attempt at acknowledging primogeniture or just replicating the TV experience in a movie theater. The undertaking proves to be inadvisable at the very best, as Burton’s film feels like a collection of individual modern installments of the show tied together by a series of frayed threads. At the end of the first episode, Barnabas restores the family business and Collinswood mansion; at the end of the second, he winds up having a humorously tawdry evening with his arch-nemesis. In other words, the very foundation of Dark Shadows is comprised of build-ups that could serve as the capping moment of a single televised installment, serving nothing resembling an over-arching plot or purpose.

The effect is deflating. Moments that should matter never strike us in any way that’s meaningful; the film plays like a factory assembly line, rolling beat after beat by us with robotic resolve (a metaphor that’s made more appropriate by the ways in which Dark Shadows continues pushing the Burton brand). We ought to care, for example, when Burton cruelly, brusquely discards and dismisses several of his supporting characters. But he never gives us a good reason to, and that’s explicitly because he doesn’t have one himself– he only does so for the cheapest, twistiest of reasons, excising cast members on a whim to create false tension. And therein lies Dark Shadows‘ ultimate downfall– you can’t fabricate suspense and genuine anxiety. Character departures elicit no more than a simple shrug of the shoulders as we continue soldiering on through Burton’s narrative. What’s especially frustrating about these occurrences (and there are several) is that they should mean more to the overarching story being told; they should be thematically resonant, moments that let our protagonists reflect on themselves and on the events unfolding around them at large. Dark Shadows doesn’t  need to be deep or heavy, but it does need to pay attention to basic tenets of good storytelling.

Burton’s courting presumptuousness here; he’s laboring under the belief that his audience will grow attached to the characters of his film just because they’re there, and we might as well. But apathy doesn’t invest viewers in a story, or in its principals, so Dark Shadows comes to be shaped by a sense of distance between the cast and the audience. We don’t know anything about Barnabas or the Collins family, and we’re never really given much of a chance to. On occasion, the lack of familiarity doesn’t prove to be an obstacle and Dark Shadows yields minor entertainment with its operatic exaggerations and some genuine, well-deserved laughs, but it never becomes memorable. Which ultimately seems to suggest that Dark Shadows wasn’t made for anyone but fans of the original series, though I can scarcely imagine why they’d want this movie themselves outside of nostalgia factor. That alone could yield some interesting discussion– the film, by virtue of its subject matter and period sensibility, is stuck in the past and so are most of its characters, Barnabas in particular– but that idea doesn’t even serve as a footnote in the grand machinations of Dark Shadows‘ major players or its script. What we’re dealing with here is two hours of the tropes and proclivities that we’ve come to associate with everything Burton– summed up nicely in this little video— and absolutely nothing by way of compelling plotting or characters we’re able to empathize with.

It’s to Dark Shadows‘ good fortune that Burton managed to assemble a cast of mostly able talents to his cause; Green and Depp bring a spark of life to both their characters, the former chewing scenery with malicious glee while the latter commits himself to comic stateliness. Regrettably, the film gives their secondaries little of value to do, but they make great use of what they’re given, whether it’s Jackie Early Haley’s grimy, shady groundskeeper, Michelle Pfeiffer’s embattled Collins clan matriarch, or Chloe Grace Moretz’s misunderstood (actually misunderstood) and defiant teenager. None of these performances, though, are in service to anything worthwhile. Dark Shadows is stuck, a film treading water; Burton doesn’t end up all that far away from where he starts, and while the journey to nowhere is riddled with a modicum of amusement, it’s not enough to justify the trip down memory lane. 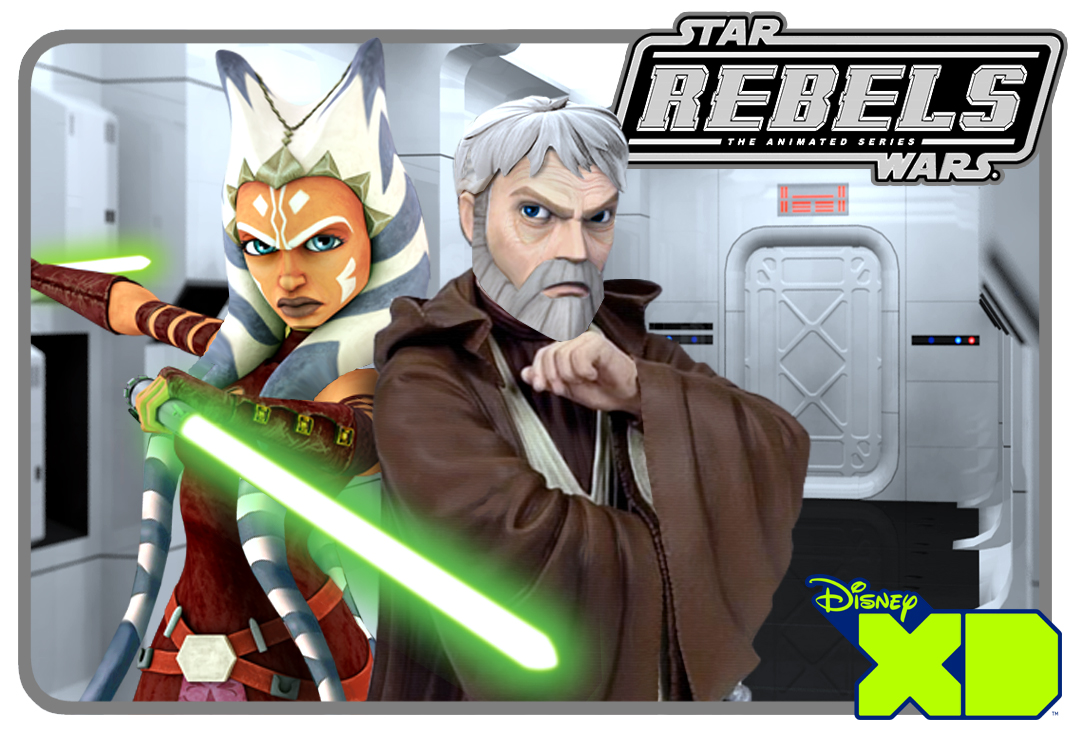 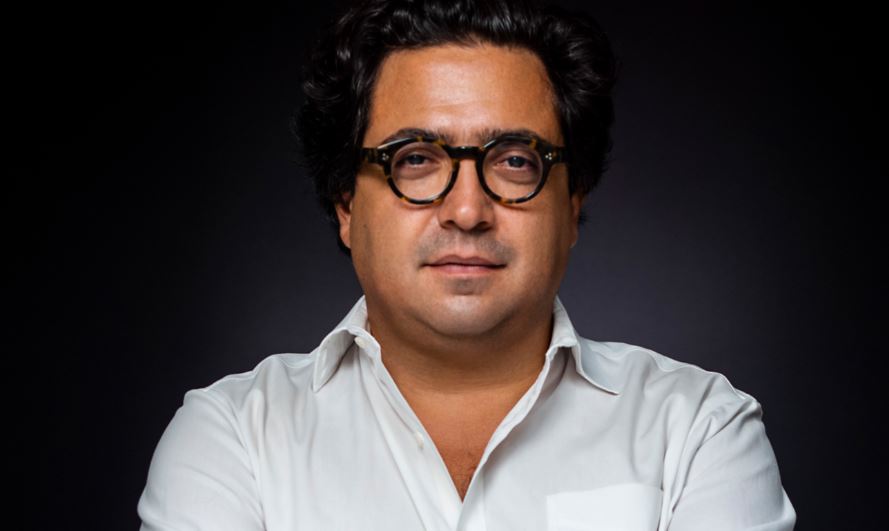