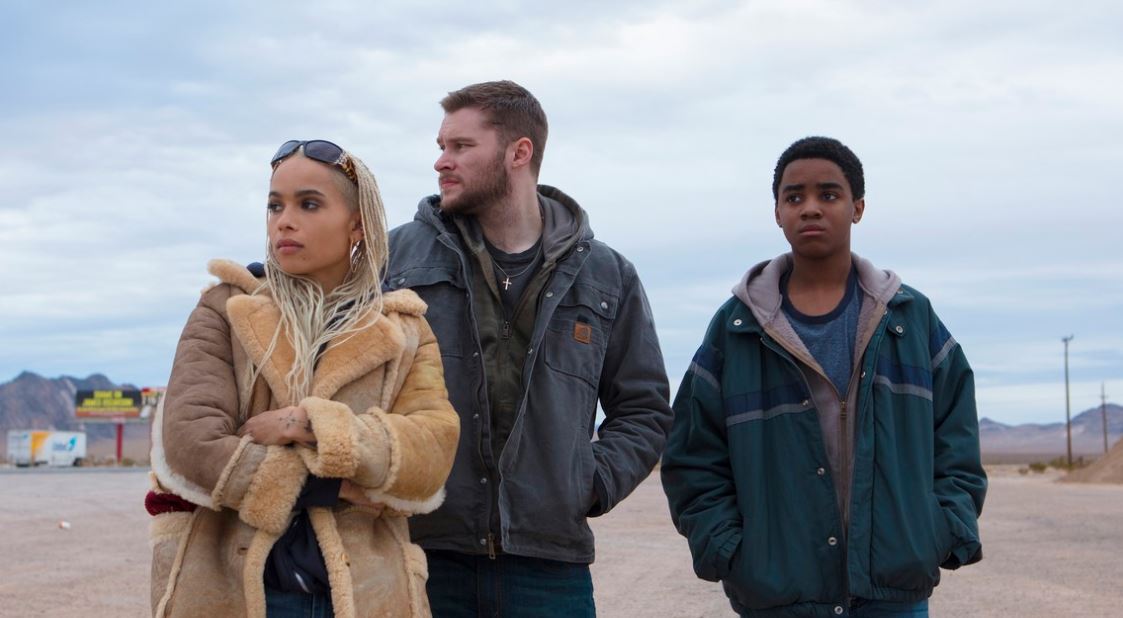 As cinemas and studios close the books on Summer, it’s a good bet film fans weren’t expecting many more wows on the big screen. Well, if you need a surefire thrill-ride, look no further than Lionsgate’s Kin – the feature-length debut from Australian born, Los Angeles-based directors Jonathan & Josh Baker. The duo craft their first narrative feature, Kin, based on their 2014 sci-fi short, “Bag Man” (check it out here). They already have accomplished careers in marketing/advertising (and the film is full of beautifully gritty shots they no doubt honed in the last 15 years), but I’m positive they’re going to take off. A lot can be said for these artists making the jump from small screen, as their debut can be viewed free of comparison or judgement. On many occasions, you tend to notice when films or filmmakers have been influenced by others’ works. For instance, Napoleon Dynamite would have been a lot different if Wes Anderson hadn’t been so exemplary. So you really have to credit filmmakers who make a name for themselves by not crafting a love-letter in their first at bat. It’s impressive when would-be auteurs take that big step without drawing much attention to – at best – nods to their heroes, and – at worst – offering up derivative material.

It’s not often that I put myself directly into a review. Yet, as founder/editor of the site, posting about movies for a full decade and having been an avid film fan far longer than that, I have very simple criteria to determine if a film works for me. It comes down to three simple things: I want to be delighted, surprised, and entertained. With Kin, the Bakers achieve that. They also knock it out of the park, and then some. The film is more than the sum of its parts, and it delivers a new spin on things we’ve seen plenty of times before. Look at the three narrative threads the Bakers (and producer Shawn Levy) manage to intertwine in ways that are both original and endearing. First is that of the adopted protagonist. Myles Truitt handles his first film role, and the weight of acting alongside Dennis Quaid, Zoe Kravitz and Jack Reynor with notable restraint. A child actor, Truitt is quite credible, and not a “child actor.” Second is a road trip that finds Reynor and Truitt – the former, the older brother, just released from prison, and now a surrogate father-figure for his younger brother – coming together for the first time amid unfortunate and shady family drama. It asks a lot of the audience to accept relatively unknown actors and get on board with their put-upon family turmoil. But it works. Even if some of it is under false pretenses, it’s still engaging and has legitimate heft.

That’s where the movie excels. It may ring forced or superficial – which isn’t wrong – but is purposefully done because it’s a placeholder which sets up a larger, more substantial plot thread. The third is set in motion by Reynor, and the brothers are pursued by three different parties, all with different agendas. The three plot lines are wonderfully paced, like narrative quicksand, and build to a truly sensational finale. The sci-fi is the cherry on top, not the draw, but one thing is for sure: James Franco has rarely been better. For an actor as prolific as Franco to just disappear into the role, you have to credit the story as much as his talent. That’s one of the most refreshing elements in the film. This intriguing coming-of-age drama is all the more effective because the Bakers have crafted this tale in a way that, like the leads, you can’t see what’s coming around the bend. From the emotional familial beats, to the tangible human threat, to the seriously cool sci-fi tech (which smartly takes a back seat to the drama) Kin is as unique as it is cool. There’s a great dynamic to the tension and action which makes this film my favorite of the Summer (and the Bakers are really fun people – check out our interview with them here).

Once every few years, a film comes along that comes out of nowhere and thoroughly surprises us. In 2011, it was Drive, and this hits all the boxes Refn’s film did but with a brilliant sci-fi twist. The film is very character driven, and the Bakers don’t let the sci-fi elements get too big for their boots. Kin feels 100% original, and the Bakers do a fantastic job of steering the film away from anything heavily borrowed. This feature-length effort remains their own vision. It is awesome, and full of surprises. 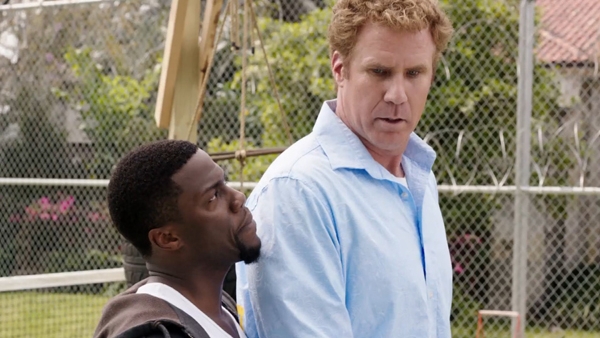 ALL PASSES CLAIMED – Advance Screening Passes to ‘GET HARD’ in SAN ANTONIO, TX 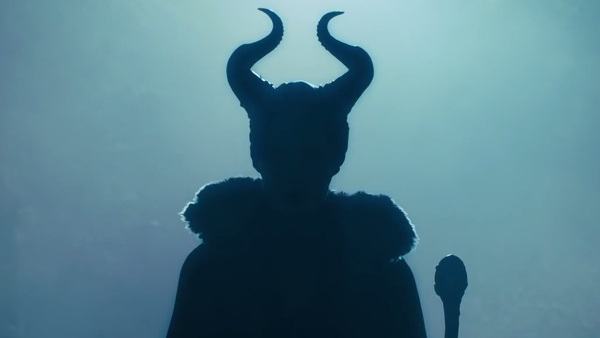