Spring Breakers‘ audience will be divided into two groups of people: those who get the joke, and those who don’t. Of course, Harmony Korine’s new film operates on such blatant, overt levels of exploitative debauchery that it’s difficult to imagine how anyone could miss the point (subtlety isn’t his forte). If some still see 1999’s Fight Club as an endorsement of its ideas and behaviors rather than a rejection, though, then anything is possible. But Spring Breakers practically invites mainstream viewers to fumble with its meaning while Korine sits on the other side of the camera smirking; he’s almost daring his patrons to take up his film’s central mantra and leave the theater with the wrong message. And what would the wrong message be? That the institution of spring break is point-blank harmless fun. You’d have to watch Spring Breakers blindfolded for that to be your takeaway, mind, but as is inevitable with shock productions of this sort there will exist a subset of moviegoers (critics or otherwise) who decry Korine’s work as a celebration of the very thing it’s deconstructing. In a way this view is understandable; Spring Breakers does happen to spend an enormous amount of time lingering on the drug-fueled student orgies unfolding within resort hotels and across endless beaches, and Korine’s all-seeing eye captures every ripple of flesh in lecherous slow-motion.

But the cavorting we see is joyless and mindless, and Korine’s visual and aural aesthetics mount such a sensory assault on us that the film’s power lies in its ability to jolt and unnerve us. After a point, Spring Breakers begins to feel like body horror instead of a party movie, so what, exactly, is Korine trying to sell us on here? The myth of spring break? It’s partially successful at that- going by the actions of the primary cast, spring break’s many hedonistic delights are worth breaking the law and terrorizing people for. If you take Faith (Selena Gomez) at her word, it’s their paradise, something she doesn’t want to end, but that’s just the naivety of youth poking through the film’s violent, depraved veneer.

For anyone concerned about Gomez’s casting, she’s actually quite impressive here, though she departs long before the third act. Maybe unsurprisingly, she plays the good girl and represents the closest thing we get to an audience identification character throughout Spring Breaker‘s narrative. Faith prays with her fellow Christian students, but she parties with her childhood friends- Cotty (Rachel Korine), Brit (Ashley Benson), and Candy (Vanessa Hudgens); they’re the sort of people any parent would likely decry as bad influences without hesitation. Faith mentions that they’ve known each other since kindergarten, but when the other three girls stick up a restaurant in the name of funding their own spring break trip to Miami, it’s worth asking how well she really knows them. Once they arrive in the Sunshine State, Spring Breakers becomes a lilting, non-linear document of unrestrained 20-something excess as the quartet travel from one rager to the next. Occasionally we see them in moments of repose while Faith waxes poetic about their experiences and performs complex mental gymnastics to mine value from them. She sounds like she’s trying to convince herself of the delusions and lies she’s spinning more than she’s trying to convince us (or her own mother); maybe she realizes that her dream is an empty one, and her speeches signify her internal rebellion against reality.

Eventually, though, reality catches up to Faith, Cotty, Brit, and Candy, and they’re locked up after being caught by the police with coke up their noses . Enter James Franco, stage right, his hair done up in cornrows, his teeth grilled out, his speech modulated with a gangster’s cadence. Franco plays Alien, a hustling, fork-tongued street thug acting in the role of guardian angel to the four girls, though Franco’s so outrageously good in the role that his performance is best described as a complete transformation than anything else. He’s half genuine romantic, half manipulative, scheming sleazebag; he’s also thoroughly dimwitted no matter which way we look at him, but it doesn’t take much intelligence to sweet-talk impressionable young people who are in love with your lifestyle by default into committing armed robbery. Meeting Alien puts our leading ladies on a path that leads to bloodshed and gunfire; he’s beefing with his old mentor, Archie (Gucci Mane), and he selfishly, foolishly, recklessly lets his “chickies” get caught up in their feud. I’ll leave it to you to imagine the sort of havoc barely-legal girls armed with automatic weapons might wreak. The greater purpose here lies in depicting corrupted youth, or maybe more accurately directionless youth. The endless parade of people we meet in Spring Breakers, whether they’re principals or background figures, live for nothing but the pursuit of the present and the foolish hope that they can make it last forever. They’re illusory notions, shadows on the wall that highlight these kids’ self-indulgence and sense of entitlement. They’re stuck in place, not moving toward or struggling for anything; where other generations have striven for social justice and equality, this one seems only to care about their freedom to do what they want, when they want it.

At an hour and a half, the film is brief but utterly relentless; if you’ve seen any of Korine’s other films, like Kids (which, admittedly, he only wrote) or Gummo, that aptly describes the uncompromising discomfit that pervades so much of his filmography. Spring Breakers is a little bit more palatable, straddling the line between MTV entertainment and arthouse cinema- the film feels like a cocktail of Fellini, Godard, Belvaux, and countless installments of Girls Gone Wild–   but that’s not to say that it isn’t revolting in its own fashion. As we watch the film’s many shindigs play out, Korine’s vision slowly starts to resemble something that looks a whole lot like Gomorrah. Maybe the revelers aren’t totally lost- not all of our protagonists fulfill their doom- but they definitely aren’t interested in being found, either. 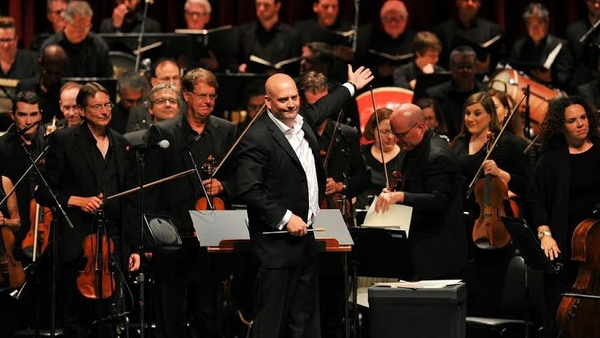 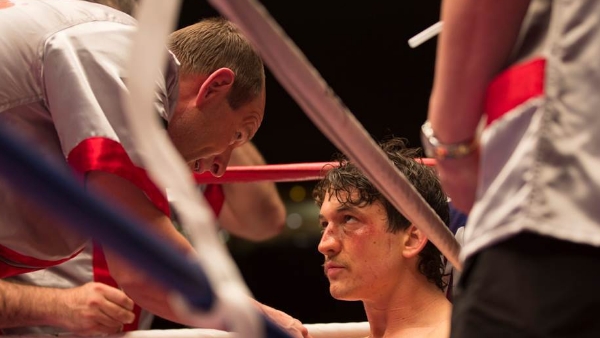