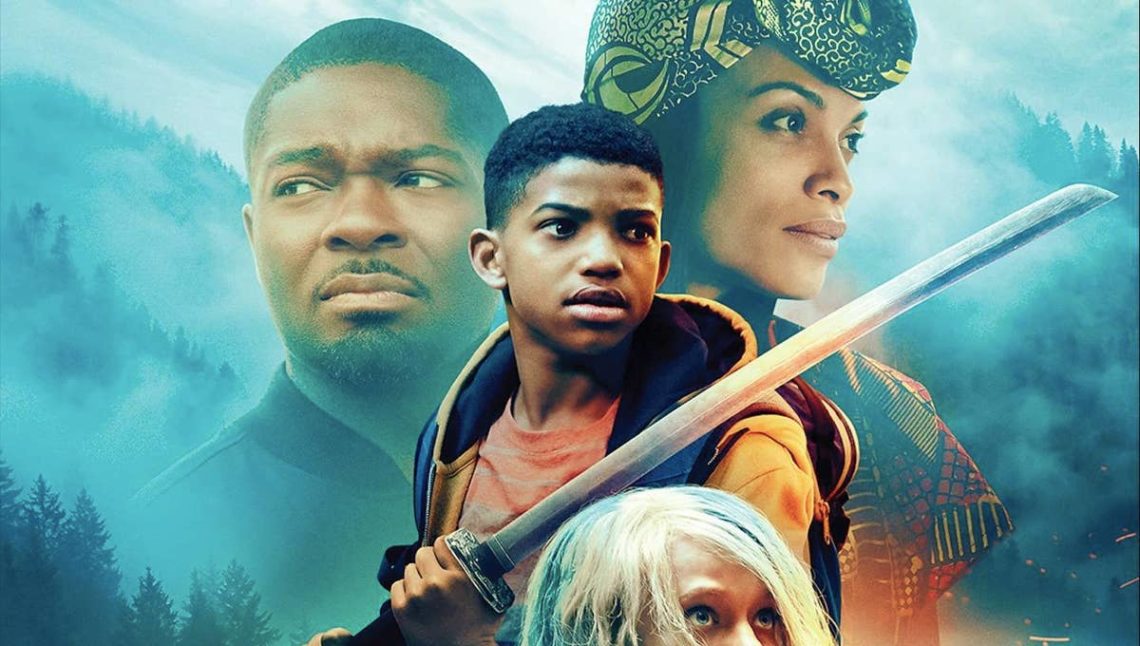 When it comes to films dealing with tragedy and loss, it’s not very hard to identify some blueprints that every piece of the plot follows. It seems Hollywood is set on showing a final moment, a grief stricken character that can’t let go, and the burning sensation of “it was all for nothing”. I’m sure not every film has to meet these rules, but it’s part of a general, manipulative trend. Death appears to sell.

In The Water Man, we feel like we’re part of a known scheme. This is something that can clearly be identified in its first act. However, as the plot is unraveled we come to understand David Oyelowo’s feature is an atypical adaptation of a universal conflict. This tale about a kid being forced to face a horrific loss teaches us a basic lesson in coping: acceptance comes in various ways, one braver than the other.

Gunner (the insanely talented Lonnie Chavis) is a kid whose imagination is impressive. He spends the day reading books, researching in funerals, and writing a graphic novel about a detective investigating his own death. His best friend in the town he lives in could easily be a library employee.

However, his relationship with his father is broken, as they simply can’t get along. Gunner’s mother is struggling with leukemia, and when he finds out, he sets out to investigate how he can help his mother. He comes to know about the Water Man, a local legend about an immortal man that holds the secret to life after death. Not “going to Heaven”, but literally coming back after dying.

When he goes to the woods, he meets a girl who seems to know everything he needs about the legend. In exchange for a few bucks, Jo decides to help Gunner. The two kids go missing when trying to find this monster with fire in his chest and a very important secret.

Directed by the talented actor David Oyelowo, The Water Man is a good take on that drama subgenre of kids trying to do anything possible to save a loved one. The film explores its fantastic theme but never exaggerates in the Gunner’s journey. This is not a movie about kids trying to summon wizards and starting wild CGI scenes in a beautiful forest. This is a fairy tale about common clues and the dark times to surpass while understanding death a very young age. It never tries to achieve more than just a predictable situation. Nevertheless, this doesn’t hurt the film at all. It’s quite basic how the conflict in The Water Man is so grounded and mundane. The film does not intend to be something other than the portrayal of Gunner’s personal confrontation with a horrible event he can’t accept. And even in this anxiety-ridden context, Oyelowo shows respect toward his characters and stays away from a melodramatic overkill.

Even if you feel the film is coming to an inevitable ending, stick around. The third act is written (and edited) to share a thematic ground, in which fantasy and reality come together beautifully. A beautiful score by Peter Baert is deviceful for the film’s closure. From the opening theme, Baert’s score resonates strongly with a fantasy aesthetic that’s hard to shake off. A few strokes on the piano that are broken with a mysterious theme that only increases the viewer’s interest. The film feels like an authentic fairy tale from start to finish, when percussive notes work for intensifying the drama.

The film’s performances are key. Lonnie Chavis is great. No question about it. But it’s his honesty that still manages to mesmerize me. Some characters are severely underdeveloped (that female police agent for example).

The Water Man works as family themed film about coping, and the use of various mechanisms. Of course, children with their heavy imagination tend to be the powerful warriors in this battlefield. The Water Man is a sweet adaptation of one of these stories, about a kid with resources that I wish I could have.

In some ways, it’s eerily similar to another film sharing some themes. It’s that one with a “bridge” to another place. But it’s not a problem; it’s just that I love that other film too much. 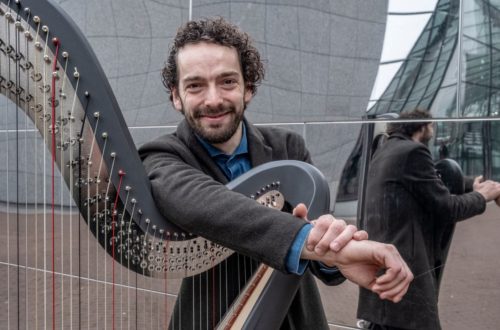