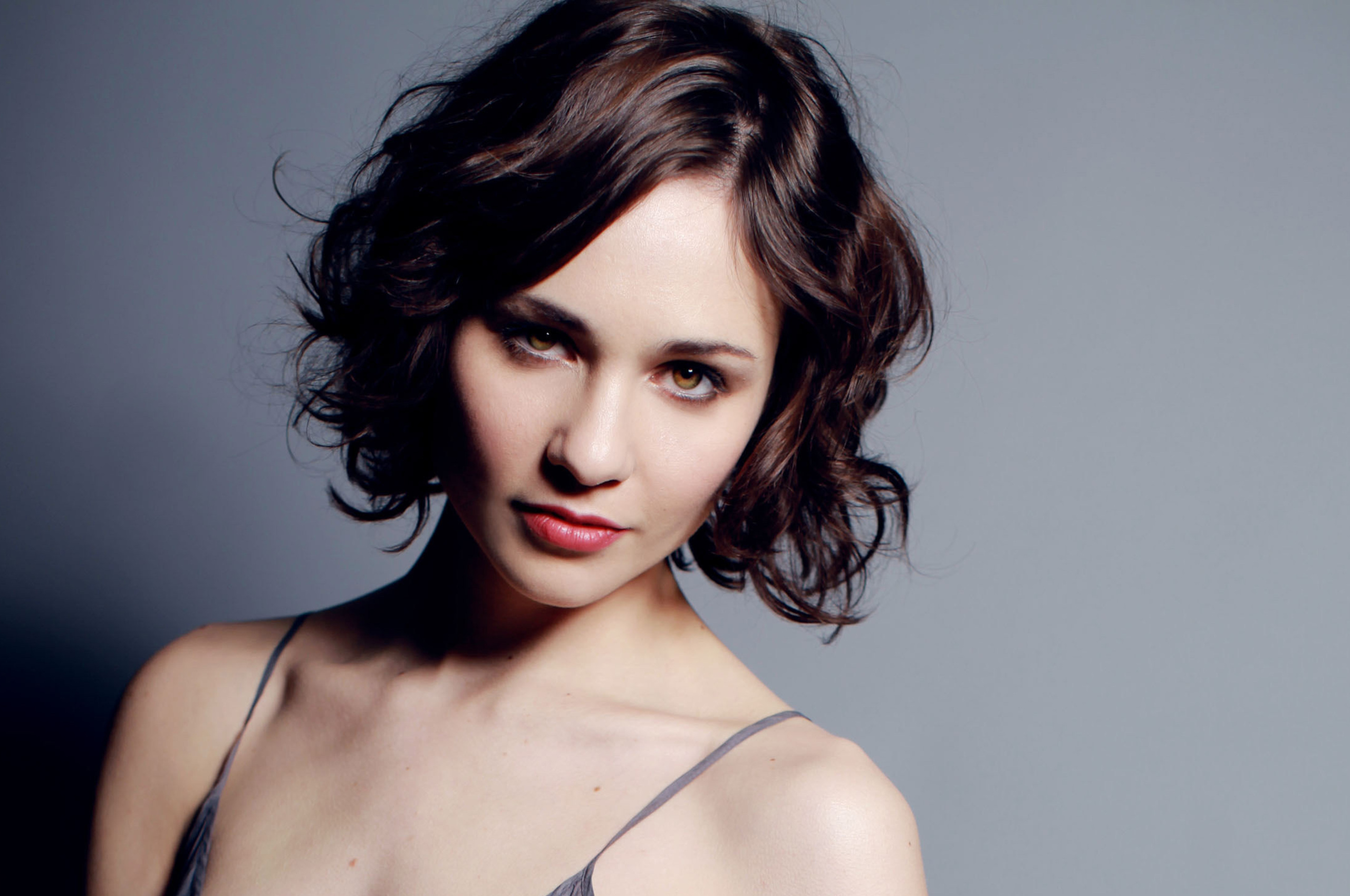 In this severely pandemic-affected world, film fans can find solace and levity in films. And what a perfect time for a sweet-natured, feel-good comedy to come along. Now if you would’ve told me that I would fall head over heels for a film about, and I’m not kidding, a group of fishermen who sing shanties in their downtime, I’d have taken that bet. Well, blow me down, this is one cute film!

Headlining Fisherman’s Friends, (the latest from Samuel Goldwyn Films), is British actress Tuppence Middleton. In the film, she plays James Purefoy’s daughter and the two have genuine (if commonplace) dynamic – him the protective father, her the young woman who doesn’t need protecting.

It’s a tender side of this hilarious sea bass sandwich, but the whole Cornwall-set meal is delicious and goes down easy. And the shanties ain’t bad either! Seriously, the film is based on the true story of the real Fisherman’s Friends who achieve a top ten hit with their debut album.

We again joined our friend Bryan Kluger of BoomStickComics for this session. During our lively chat, we talk with Tuppence about her early acting days, the advice she’s got over the years, working with visionary filmmakers, and the awesome upcoming projects she’s got lined up. Middleton is a delight, and our time with her was a chuckle-a-minute. So sit back, and enjoy our time with one of our favorite young actresses. 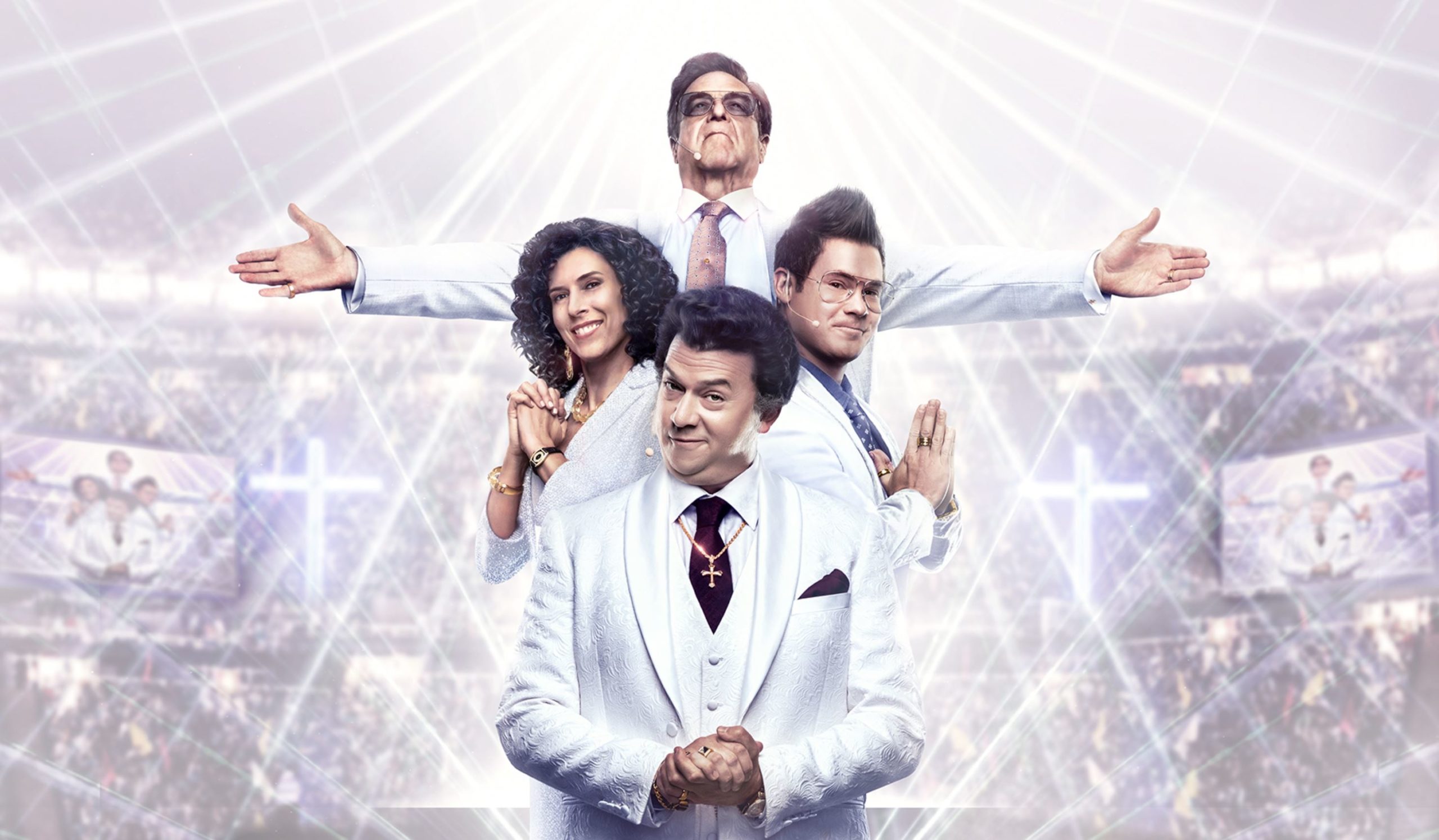 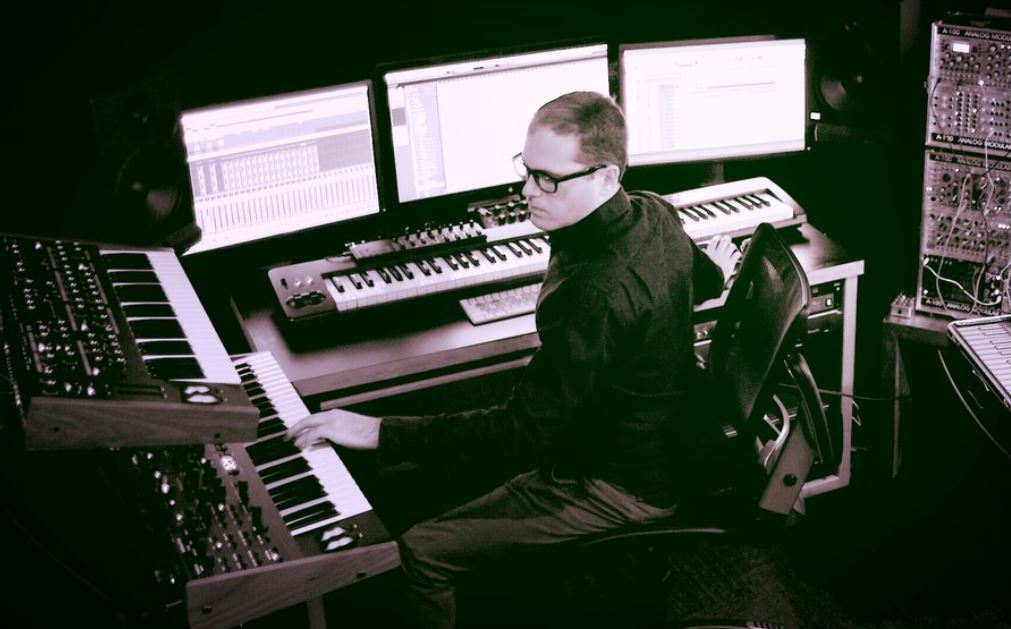 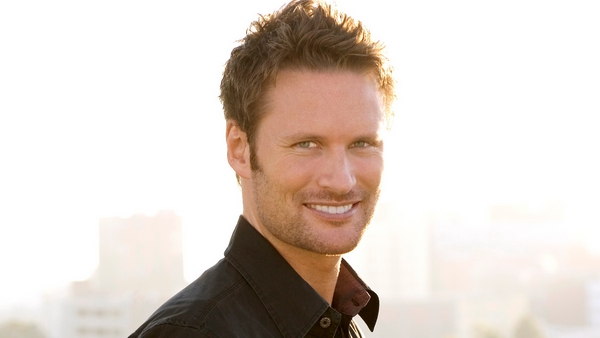