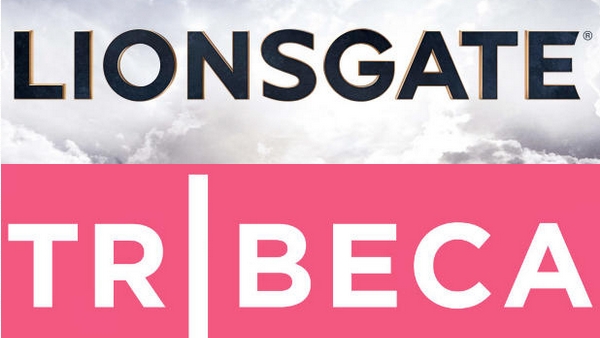 In a move to offer premium content to a growing online audience, Lionsgate, a premier next generation global content leader, and Tribeca Enterprises, a diversified global media company which owns and operates the Tribeca Film Festival, have partnered to launch a subscription video-on-demand (SVOD) service, the two companies announced today.

The service, called “Tribeca Short List”, will encompass a prestigious selection of Lionsgate and Tribeca titles as well as critically-acclaimed films drawn from around the world. The films will be curated by Tribeca and leading voices in contemporary culture and refreshed on a weekly basis. The service is slated to launch in the first half of calendar 2015.

“The launch of the Tribeca Short List service unites two powerful brands and underscores our commitment to collaborate with blue-chip partners around the world to deliver premium content to online audiences,” said Lionsgate Chief Executive Officer Jon Feltheimer. “The Tribeca name resonates with movie aficionados everywhere, and our service will encompass a highly curated, diverse and prestigious portfolio of quality films.”

“We are pleased to join with Lionsgate, a world-class brand synonymous with innovation and exciting, quality entertainment, to create a highly curated experience that disrupts the ‘more-is-more’ model in today’s streaming on-demand landscape,” said Jane Rosenthal, CEO of Tribeca Enterprises. “Tribeca Short List aims to be a service where you can see films you never got to watch, forgot to watch, and want to watch.”

The new service will be based in New York and will be led by a General Manager and a Board of Directors comprised of Lionsgate and Tribeca executives as well as an Advisory Board that encompasses some of the leading names in American entertainment and culture. Service will launch in first half of 2015. 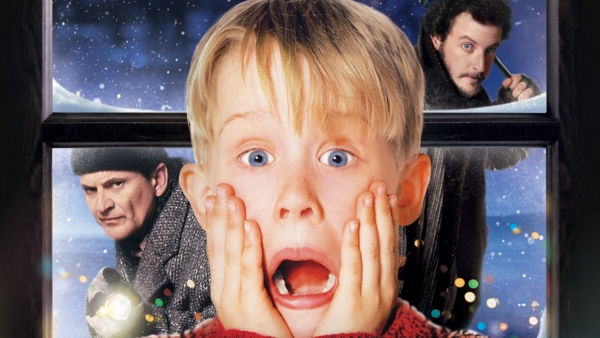