A few weeks back, we published a piece detailing the rumors of Sam Mendes’ potential return to the James Bond franchise with its next installment (for now referred to simply as “Bond 24“). While he didn’t rule out the possibility of directing the picture, he offered enough caveats to maintain uncertainty. As of today, he’s given a solid answer, but it’s not the one we wanted to hear: Mendes will not be directing the next Bond movie.

At least the news doesn’t come as a huge surprise. Speaking to Empire, he revealed that the decision stems from his prior theater commitments; he’s directing both King Lear and Charlie and the Chocolate Factory, and like any consummate professional he wants to devote all of his energy and focus to those projects without having to balance a major studio film at the same time. That’s understandable enough– Skyfall proved to be a massive undertaking for Mendes, and with the timeline for the next entry in the series being what it is (MGM wants to start pre-production at the start of next year), it’s unlikely that he’d be able to squeeze Bond 24 into his schedule.

So, no Mendes. While that’s a king bummer, I’d rather the film be helmed by someone with the breathing room necessary to dedicate all of their concentration and attention to the production. The real downside, of course, is that Skyfall is such a high note in Bond’s recent (and perhaps even overall) history that finding someone capable of filling Mendes’ shoes could prove to be a challenge. Maybe not every Bond film needs to look as great as Skyfall does, but that’s the danger of bringing someone like Mendes in for one movie– expectations start to build, and suddenly the next production demands just as high caliber a director. No replacements have been mentioned, and none come to my mind at present, but ideally they’ll be as gifted as Mendes and up the ante after the dazzling work he did on Skyfall.

In all of this there is one silver lining: Mendes is still open to the idea of returning to Bond in the future, and– wisely– Barbara Brocolli and Michael G. Wilson are willing to bring him back into the fold when availability allows for it. If I can’t get another Bond-directed Mendes movie in the near future, then I can at least content myself with the notion that he may come back to direct one in the future; it’s the only real consolation we can take at the moment. Best of luck to Mendes on his theater ventures, and I imagine that MGM will begin their search for his successor sooner rather than later. 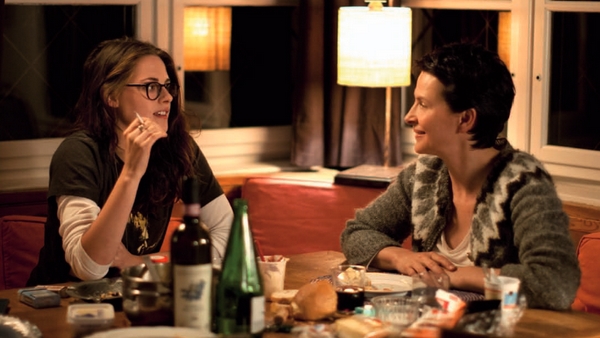 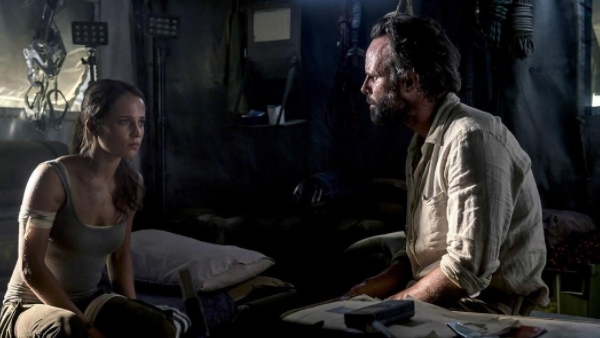 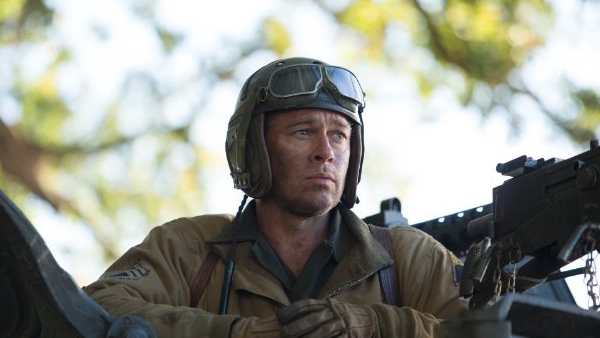