I guess it’s fair to say that I never really paid attention to (or rather heard of ) Edward Zwick before seeing Blood Diamond. The reason for that is simple: I hadn’t seen any of his films. Well after seeing Blood Diamond (and immediately buying it on DVD) I made it a point to see what else this extraordinary director/writer/producer had to his credit…and I was not disappointed. The Last Samurai, Glory, Legends of the Fall…wow, how could I have overlooked these films? While I could go on about those great films, I’d like to get started by stating simply that Blood Diamond is one of my favorites. It is an incredibly poignant, hard hitting, involving film that is, when all is said and done, one hell of a film.  Amazing that all that can be found in one movie, but it is.

Zwick directed this film to tell about the horrors (yes, horrors) associated with the diamond export from Sierra Leone.  To quote a line from Blood Diamond, this serves to sum up the message and direction of the film: “Throughout the history if Africa, whenever a substance of value is found, the locals die, in great number and in misery.  This was true of ivory, rubber, gold, oil, this is now true of diamonds“.  That one phrase (in addition to the entire opening scene) attempts to give the viewer (and world) and idea of how fragile is a society that is stuck in the middle of a civil war.  A war which serves so few and spares almost no one in the power struggle raging for control of those diamond fields.  The people so often hurt by these rebels, confusingly enough, are their own countrymen who are all but helpless in what is an ever worsening onslaught of pain and misery.  The main point of Blood Diamond is to speak the atrocities that come with the diamond trade in that part of the world, and to specifically address the need to boycott the rough diamond exports that help feed this wickedly hungering machine.  Not entirely a preachy documentary but this Hollywood take on real life facts hits as hard as I believe was intended by Zwick.

Much like Steven Soderbergh did with his film Traffic, Zwick tells us of a world we couldn’t even comprehend (let alone imagine) in places where most of us will never visit.  That I believe was the most important goal I believe he achieved.  How can we care about something we don’t know exists?  Well he made a riveting film that could not have been achieved in any other way (similar to the recent documentary The Cove) than by thrusting the viewer deep into the savagery that those in the middle almost consider it to be common place.

This film undeniably spoke to the world and Zwick, while calling attention to the this these historically tragic events, intensified his message by also bringing to light the unseen player who equally affected the people of Sierra Leone in addition to the rebels.  He illustrates the influence of the diamond giant Van De Kaap who are, to quote another line from the film “not financing the war but they’re in a position where it pays to keep it going“.  That’s deep, and almost nauseating…and worse than that, how can you stop something as large as the diamond industry?

In order to make this all work, Blood Diamond had some incredible, although I have to say unexpected, actors.  Also much like Soderbergh’s fine casting choices in the past, Zwick gave us DiCaprio, Hounsou, Connelly and Vosloo as actors we could attempt to get behind and take us through this foreign and all but unknown story.  I must say right off that I’ve never been a fan of Leonardo DiCaprio but despite my previous dislikes, I found him entirely entertaining and was moved by his acting.  Maybe it was the accent, maybe it was the way he really stepped up to play a man (where as before, his acting had him playing young men) but it worked for me.  Djimon Hounsou (who I’ve liked since Gladiator) again just shines but is unfortunately continuing to fall prey to some cinematic type casting (Amistad, Four Feathers, Gladiator).  Although to his credit, and why I don’t really mind that much, he still is able to give us incredible moving performances and steal the scene every time.  Jennifer Connelly, seeming to channel some of the talent that made her so riveting in A Beautiful Mind, could have made this a “throw away” role but her on screen conviction was almost as intense as Hounsou and she definitely carried her weight.  Lastly, everyone’s favorite accented heavy Arnold Vosloo (Hard Target, The Mummy, G.I. JOE) played his supporting role very well as the mercenary general but I thought we could have used a little more time with him.

As much as I think this was a strange mix of actors, I think the casting was right on and there was not one time during the movie where I found myself saying, “what is that person doing in the role?”.  Each cast member was a perfect fit.  It’s refreshing to see that because so many films seem to suffer from Hollywood casting the “flavor of the week”, or whoever is hot at the time just to get people in theaters…but I digress.

The action in Blood Diamond was unbelievably intense.  Although, you almost get acclimated to the violence on screen, nothing was more shocking than the depiction of the children abducted by the rebels for training as infantry.  This movie is just an example of the unscrupulous depths the rebels, who have nothing, will go to in order to get what they want.  On top of that, I was floored at the sub-plot of the film where Solomon Vandy’s son was turned against him as a way of getting the “Blood Diamond”.  The undertones of that were played off the complexities of the main story very well in a very heart felt way.  But the most devastating depiction in the whole film were not the diamond fields or the violence, but the aftermath of leaving almost an entire country of people as homeless refugees in their homeland left with nothing.

With any film involving such an impacting world issue, Oscar buzz is known to be closely involved.  However, as some films are solely as billed as “Oscar bait” and made to bring home and golden man, I believe this film was selflessly made to promote awareness, not sweep the Oscars.  After listening to the commentary I find that my assumption is backed up by Zwick himself and the 2 year process to make this amazing and impacting movie proves it.  I must commend Zwick for shining a light on something so poignant as the events depicted in the film as well as the incredible documentary on the second disc (which chronicles the path a diamond travels from the field to the market). At the end of this film, the most important thing I took from Zwick’s masterpiece, was not the story (wonderfully penned by Charles Leavitt btw) but the message, and that’s something you don’t get much of these days without getting a preachy film.  I am so glad I saw this film and will remember it with purpose. 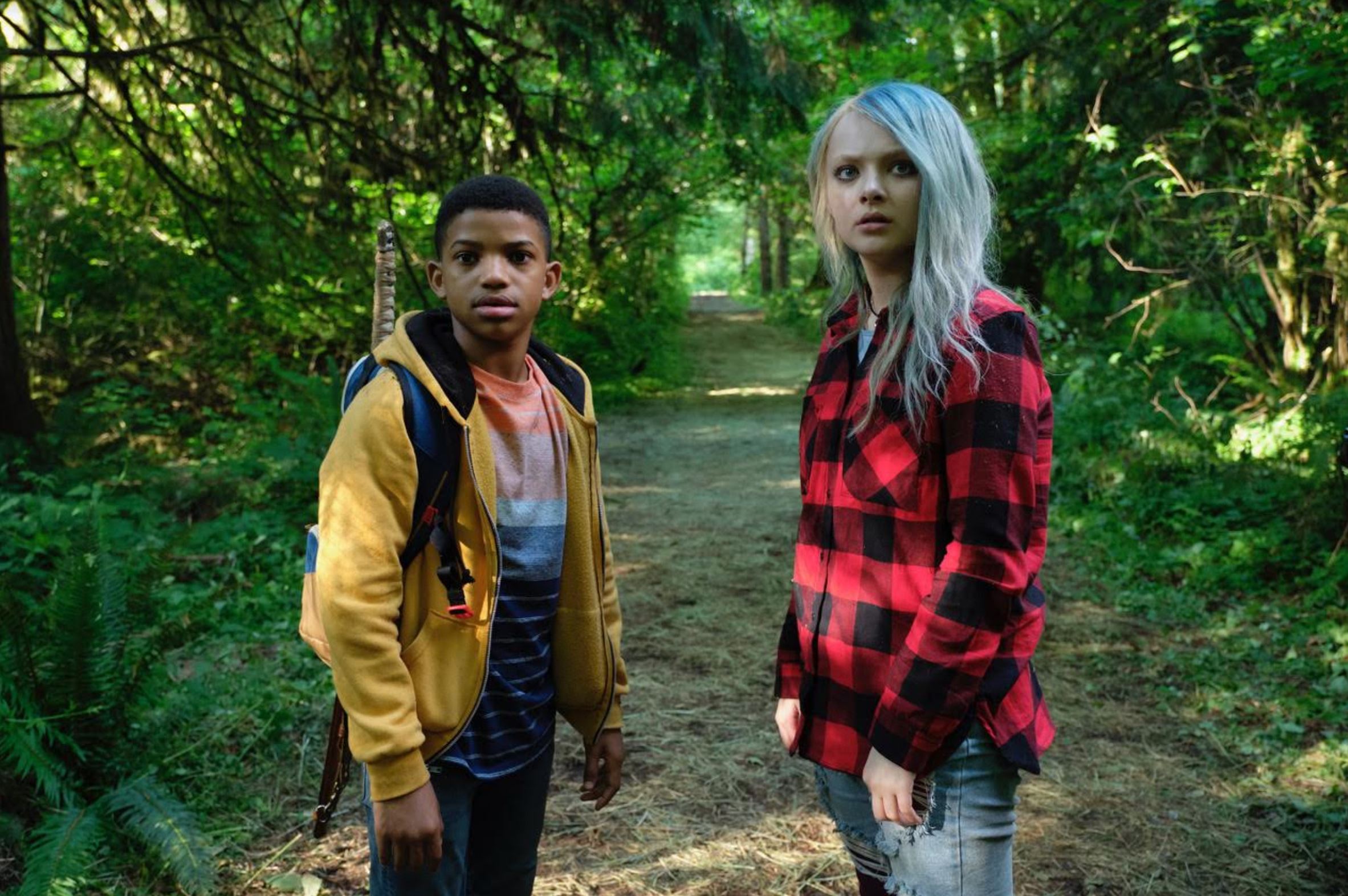