The year is quickly wrapping up and one of the many anticipated films gracing theaters this Fall/Winter is Ang Lee’s Life of Pi. At one time the film, an adaptation of Yann Maretel‘s novel of the same name, was thought to be unfilmmable. Well it just goes to show that when an experienced and visionary director gets their hands on a projects (and this time with lots of help from an equally talented effects team) nothing is impossible. Basically, you can lock in your Oscar picks now. Life of Pi is going home with a boatload of golden statues next February…well, as long Lincoln and Argo don’t sweep the awards that is.

So,  for those of you curious about Life of Pi, here’s a little impassioned promo video to get you ready for the most enchanting and amazing film you’ll see in 2012. Watch as Ang Lee, very briefly, talks up how passionate he is about the story and entire process. Even James Cameron chimes in with his two cents…or rather, his billion dollar opinion. Enjoy!

It’s unbelievable how they were able to successfully and safely put the dangerous Bengal tiger Richard Parker in the boat with Pi (played by newcomer Suraj Sharma). Hint, it’s CG…but such mesmerizing and convincing CG it’s almost impossible to know where the fur of the real tiger ends and the digital pixels begin. It really is one of the most immersive 3D experiences you’ll likely ever have, due largely to these Life of Pi truly sensational environments.

A young man who survives a disaster at sea is hurtled into an epic journey of adventure and discovery. While cast away, he forms an unexpected connection with another survivor … a fearsome Bengal tiger.

Again, this may be building it up but personally speaking, I’ve not had a better time in the cinema this year. Life of Pi is the kind of movie that if you saw it at a young age it would change your life and opinion of film forever. I’ve seen a lot of movies and I was still blown away. Ang Lee puts such a ground-breakingly new spin on telling a story and it’s a paradigm shift for sure but one I hope we’ll see replicated in more films in the future. I can count on one hand the number of films that has taken a week for the smile on my face to wear off and Life of Pi is one of those precious few.

Directed by Ang Lee, who is no stranger to visual marvels, Life of Pi is set for wide release in gorgeous 3D this Fall in November 21, 2012. 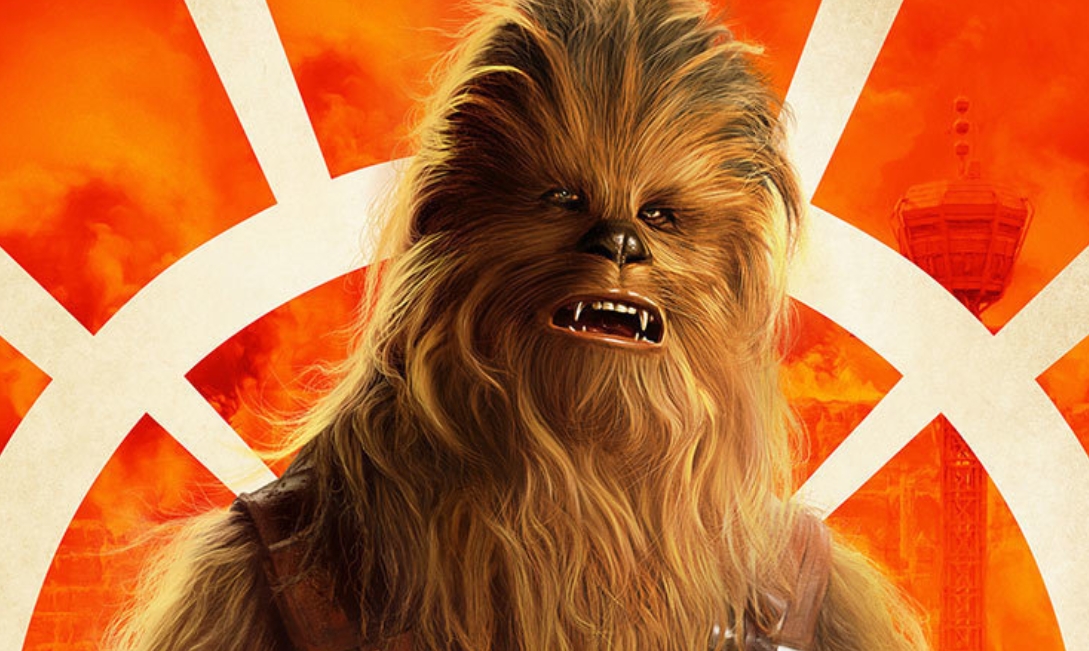