Last week we got a look at Ralph, from Pixar’s upcoming Wreck-It Ralph. It wasn’t much but it did have that old school, side-of-an-arcade-game look/feel to it. But this morning, USA Today has 4 exclusive images from the feature. In the film about a vintage 8-bit brute, Ralph (voiced by John C. Reilly) has been bashing buildings for 30 years as the well-mannered hero Fix-It Felix, Jr. (30 Rock’s Jack McBrayer) has constantly repaired all his demolition handiwork. Ralph decides he no longer wants to be the “bad guy”, but in his attempts to change his ways he unleashes a deadly enemy who threatens to destroy every game in the arcade. Behold, some rather sweet looking images from Wreck-It Ralph…

This might look like your everyday power strip. But don’t be fooled. For Ralph and his arcade buddies it’s their answer to Grand Central Station as the travel into one another’s video games.

Wreck-It Ralph adopts a more charitable persona as he offers cherries from a Pac Man game to the out-of-work characters from an unplugged Q*bert.

The sweet yet sassy Vanellope von Schweetz is part of the candy-themed go-kart racing game “Sugar Rush” where the vehicles are shaped like high-octane desserts.

The tough-as-nails Sgt. Calhoun finds she has company when Ralph joins her in annihilating alien invaders in the Halo-like game Hero’sDuty.

I’ve been sold since the simple but awesome looking 8-bit teaser poster but this looks all kinds of awesome. Also, it’s quite neat to see all the different characters from different properties (look closely at this image, it’s Chun Li and Zangief!).

But for all you wanting more, you can expect expect to see the Wreck-It Ralph marketing campaign to kick into high gear once Brave is in theaters. So get your quarters ready and start lining up outside the arcade, err, theater because Wreck -It Ralph is set for wide release this Fall in 3D on November 2nd, 2012. Whatcha think? Sound good to any of you? 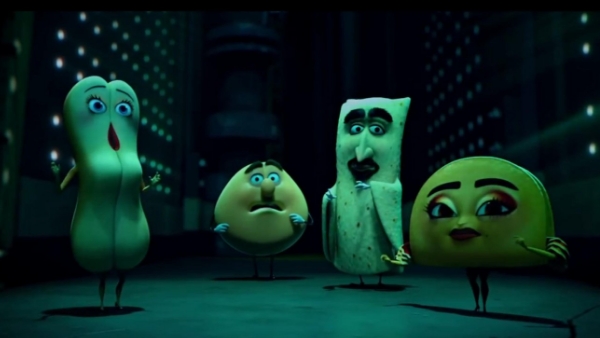 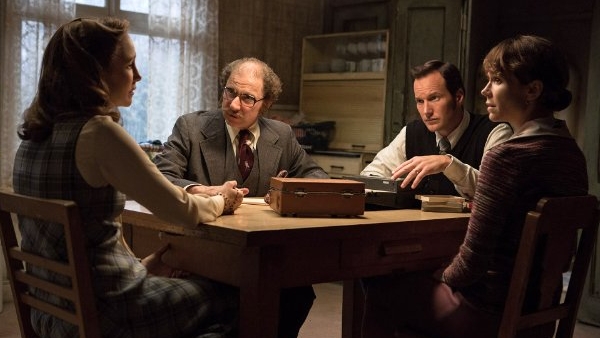 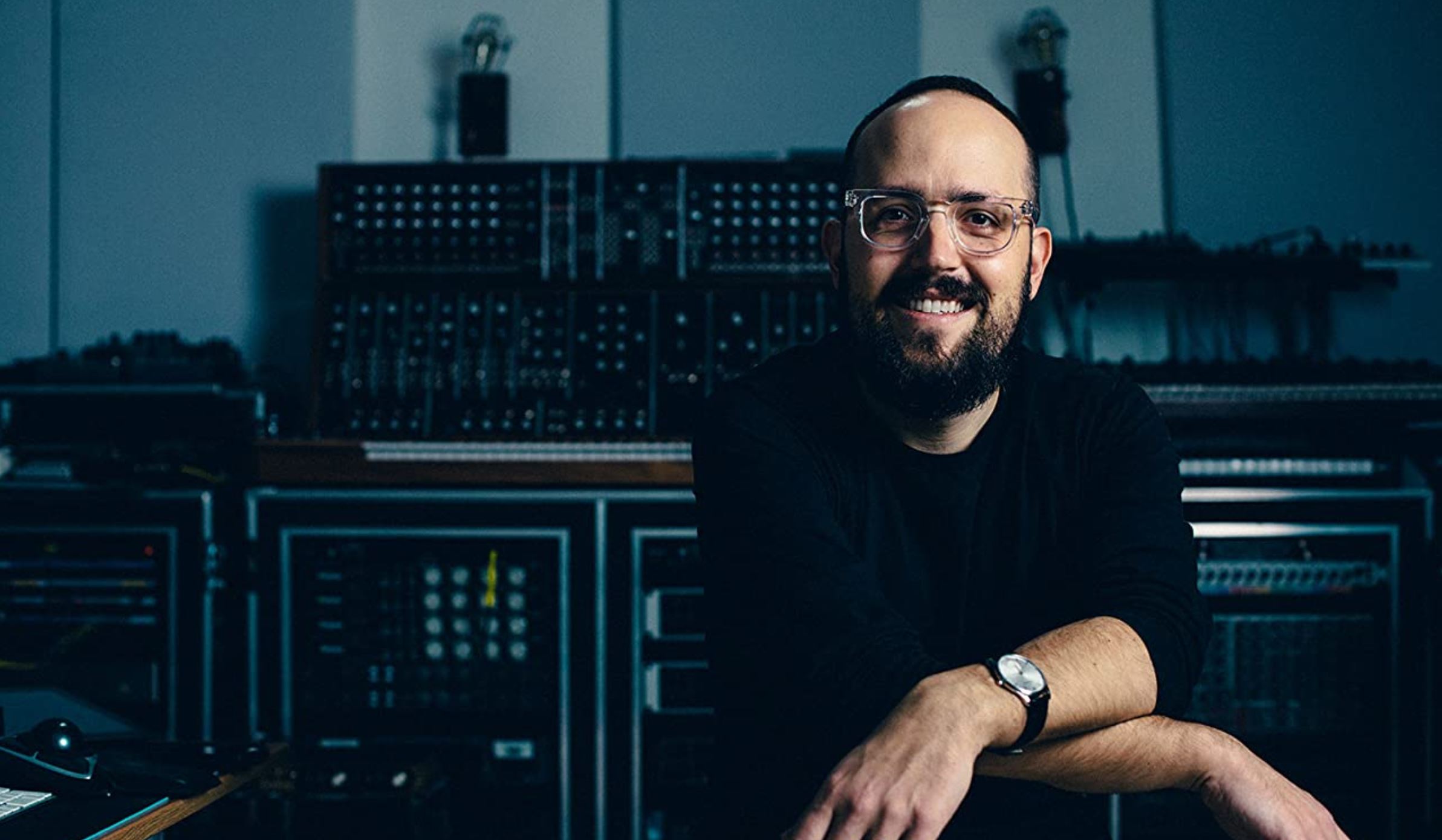