Seems more and more movies are releasing a “sneak peek” like this to pique interests. That’s fine with me and in a way I prefer over a cherry picked or misleading trailer. So for those eager to see Pixar’s first epic/period piece film Brave, feast your eyes on the first two and a half minutes…

And in case you missed it yesterday, here is the second, might I add very vibrant, theatrical poster for Brave. I can’t wait!! I feel bad for the long hours the render department spent on Merida’s hair but it, along with the rest of the film, looks gorgeous so far. What do you all think? Anyone excited to see how Pixar fares in their first period piece epic?? 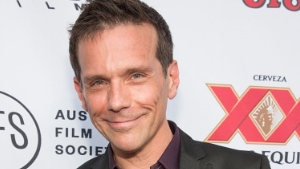 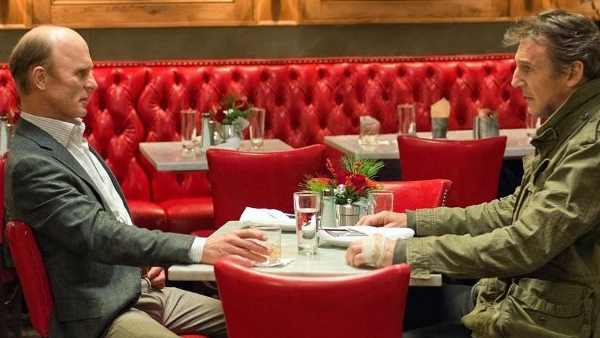 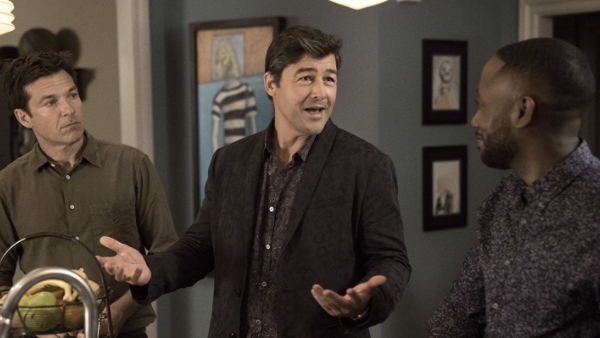