After yesterday’s sneak peek at the Iron Man 3 poster, Disney has just unveiled the latest bit of marketing for their upcoming super-hero film. Not like it was any mystery that Don Cheadle (playing Lt. Col. James Rhodes) would be wearing the “Iron Patriot” armor in this film, but this poster is still neat to look at. So now that the cat, er Cheadle is fully out of the bag, let’s just skip to the good stuff… We really hope the “teaser for movie posters” concept Disney pulled yesterday doesn’t take off. The teaser for teaser trailer trend was pushing it. But anyway, we are where we are and regardless of the marketing gimmicks it doesn’t sound like Iron Man 3 has too many negative things going for it. 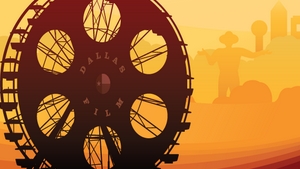