Those of you pining for Wedding Crashers 2 we’re sorry, we have no news on that front. However if you’re fond of the likable chemistry between Owen Wilson and Vince Vaughn, this might just be what what you were waiting for. Billy (Vince Vaughn) and Nick (Owen Wilson) are salesmen whose careers have hit a brick wall thanks to the digital world. While attempting to prove they are not obsolete, they defy the odds by talking their way into a coveted internship at Google. Things don’t go so well as they continually match (dim) wits with a battalion of brilliant college students. Check it out below.

Watching these two try and work their magic with the breezy material looks challenging as this trailer yields little more than a few quiet chuckles. It’s also just a little sad that although a parody it’s very true in depicting how large the gap is between the mid to older generation and the tech-savvy younger demographic. Then again not every young person is a genius nor do they all go to Harvard (that’s one thing we learned from the maddening amounts of reality television). That might be getting a little heavy for a trailer post so we’ll just put it to you. Does this look the least bit interesting? 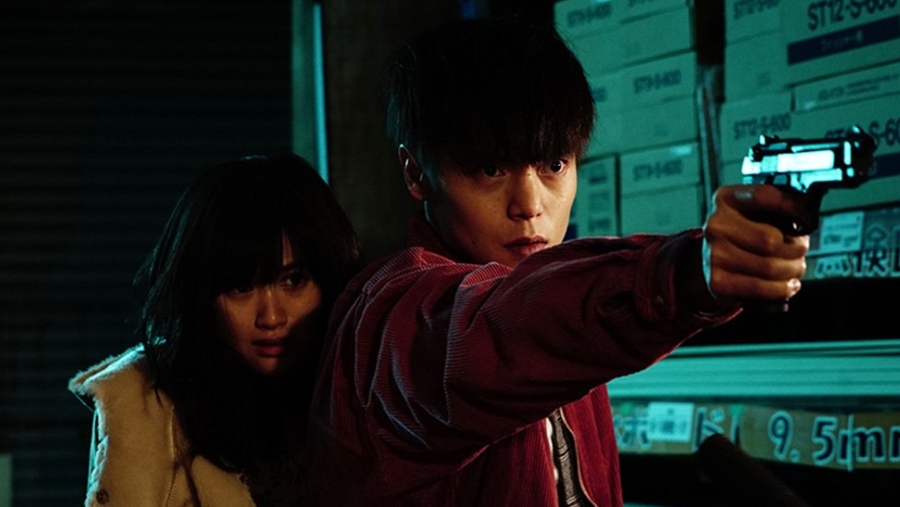