Michael Fassbender might be known for his face, and thanks to 300 his body, and thanks to Steve McQueen another part of his body, but how effective can an actor’s performance be if we can’t see their face? Well that’s what Film4’s Frank set to find out. If you had your finger on the pulse of the festival circuit (or attended any fests in the past months) you’ll know that Fassbender shines right through his giant papier mache cowl and delivers one of his finest (and funniest) performances to date.

But if all the praise goes over the heads of film fans then why not get a testimonial directly from Mr. Fassbender? He and fellow co-star Domhnall Gleeson (About Time) try their darnedest to tell what director Lenny Abrahamson’s bizarre indie film is all about and, better, why they signed on to this comedy which was inspired by the real-life music/stand-up act Frank Sidebottom. So enjoy this rather weighty video that will more than likely, in time, wind up on the home video release. You may just find yourself compelled to buy tickets once Frank hits theaters this Summer…

Jon, a young wanna-be musician, discovers he’s bitten off more than he can chew when he joins an eccentric pop band led by the mysterious and enigmatic Frank. 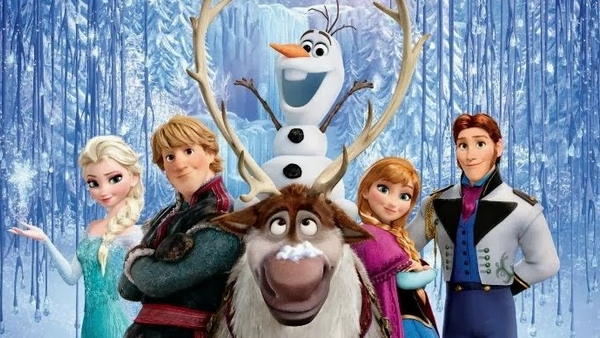