Over the past few weeks I have been becoming re-acquainted with my favorite zombie films. My personal un-holy trinity of “zead” flicks has to be the original Night of the Living Dead, the Zack Snyder remake of Dawn of the Dead and Edgar Wright’s Shaun of the Dead. The three together showcase the simultaneous fun/fear factor of Zombie films, the advancements (and liberties taken) in the genre and they each have something for nearly every fan, both casual and die-hard. As much fun as the films are, I thought I’d bring to light some nagging problems I have with my guilty pleasure, namely signature elements of entire zombie movie genre itself.

Recall if you will, the many times we’ve seen someone get attacked by a zombie. You know, that’s the small brawl that usually proves to much for the character in question and they are finally overcome by the zombie (or horde as the case may be). Then at the climax of the struggle, there is  an immediate cut away. Well, crafty screenwriters or directors then think it’s cute to show that same character sometime later now as…get ready for it…a walking stalking zombie himself (or herself as the case may be…I’m an equal opportunity subject blogger).

My biggest problem is that we never get to see the so-called “change” take place. Now, I know what you’re saying, “Marc, there’s all kinds of movies where a character turns into a zombie!!”…Well, I know that and agree with you, but that’s usually the case when they show the character who got away from above mentioned horde and is, like a time-bomb, slowing progressing into a  Zombie. What I want to see, now bear with me, is at that singular point during an attack where that one character who can’t get away is still fighting, then (my guess) he (or she) dies from the bites. Then, instantaneously the change causes the attacking zombies go “ok, you’re one of us now”. The horde dissipates and then that newly appointed “zead” commando takes off to find his friends…or just wander aimlessly.

One thing I really want to know is why don’t zombies finish the job?? I mean if someone just died from the bites, I would think they are still fresh meat right? Take for instance, the scene in Zack Snyder’s Dawn of the Dead. In it, the character Tucker is overtaken by Zombies in the sewer, and in 3 seconds he’s destined to become a zombie with Olympic sprinter speed (even though his legs are busted). I’d bet that he’s probably still more or less human…as far as the whole “he’s not decaying rapidly yet” point of view. What’s to keep the zombies from continually taking bites out of him?

Another thing that never gets answered is, how long will zombies live? What length of time does it take for a Zombie to deteriorate? That’s what I’d like to know if I had to wait out a Zombie Apocalypse. I like how 28 Days Later (although not a Zombie movie) hinted at the fact those infected with “the Rage” would, in fact, run out of gas and then die. Also Snyder’s remake showed a progression of Zombies. Seems like they’d eventually fall apart after a decent amount of time. So how long is that?? (Until that’s answered, have a look a great post our friend Kai has written on How to Survive a Zombie Apocalypse)

And while I’m at it, who thought zombies coming out of the grave would be possible? Do you know the weight of dirt when piled on top of a coffin? Neither do I but I bet it’s a hell of a lot! So, that said, how could a zombie, who (in some cases) really doesn’t have the strength to hold on to someone very well have the ability to dig their way through 6 feet of earth?? Boy I bet John Landis and Michael Jackson (on the technical side) feel a little silly about the Thriller video now huh?:P

So those are the questions I have been pondering for this editorial post. I’ll probably never get the answers I’m looking for unless I meet George A. Romero…or this guy. Also I’m not holding Romero accountable for the derivation (and bastardization) of the genre he helped flourish. But let me make one thing clear, just because this seems like I am blasting the zombie genre for not explaining what I think are necessary plot devices, doesn’t mean I don’t like these movies. I do immensely enjoy Zombie flicks as opposed to a singular unstoppable stalker horror film heavy (i.e. Friday the 13th). It’s just that when you like something, you aren’t content to just “go along for the ride“. I’m a fan and so I want more…sure zombie flicks are brainless (no pun intended) entertainment but how about a slight bit of technical exposition for all us hungering fans (yes, that pun was intended). 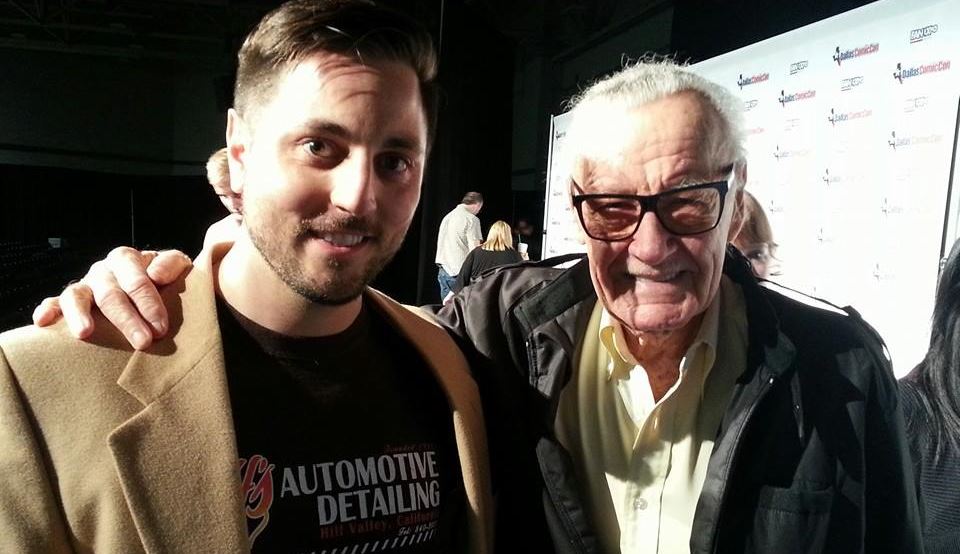