If I have anything further to offer regarding Stoker, South Korean wunderkind Chan-wook Park’s first American venture, it’s marketing praise. Our cultural gatekeepers haven’t overlooked Park’s existence, so to call him an unknown quantity State-side would be something of a falsehood, but his name doesn’t have much meaning to the mainstream. So seeing Fox Searchlight go to work promoting the film, first with two teasers released in the fall, then with the international poster and a promo video in October, is something of a surprise, but the good kind of surprise– perhaps the best kind. Who doesn’t want to see one of their personal favorite contemporary directors get a good ad campaign for their newest project?

There’s some synergy here too, common elements tying this poster together with the last– that hand-drawn border should seem familiar to you if you’ve seen the international poster (and if you haven’t, click the link above!). Of course, here we’re getting more of Mia Wasikowska and Nicole Kidman, to say nothing of Matthew Goode’s quiet, creepy presence. The composition and arrangement here screams “Park”, but if you’re well enough versed in SK cinema then this image might call to mind the promo art for Ji-woon Kim’s 1998 movie The Quiet Family ever-so-slightly– which I don’t think is a bad thing at all. Lovely and unnerving stuff. I’m a bit awestruck at the notion that we’re only a few months away from a new Chan-wook Park film, but I don’t know how many people out there share my enthusiasm for his body of work. I guess we’ll find out on March 1st, 2013, when Stoker opens wide after its premiere at Sundance this January. 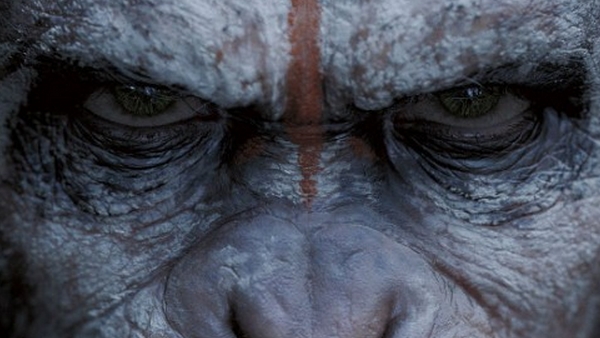 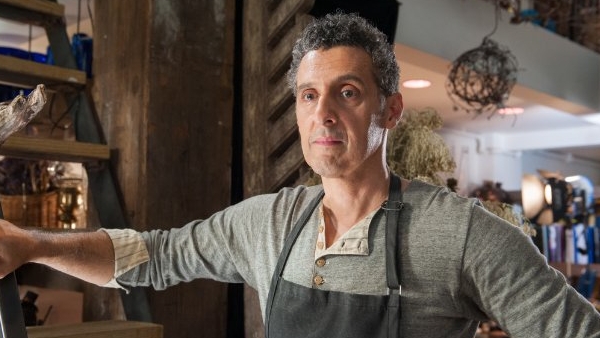 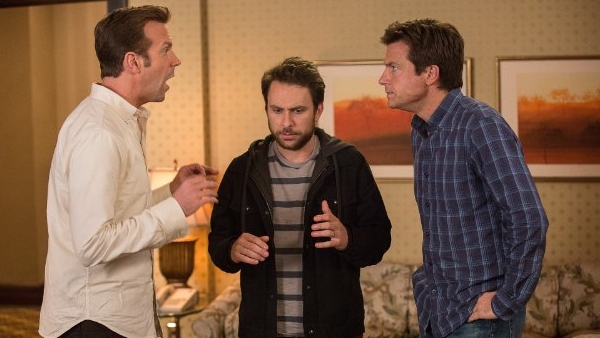