What is this? The ABC’s of Comedy? Well for 4 years now a little project called Movie 43 has been in production and this is the first taste of the off-the-wall humor we can expect. The ensemble comedy boasts a plethora of major league talents and directors doing what they do best; make us laugh. But this isn’t your father’s late night/gross out comedy movie, these guys are really going for it. Kind of hits you by surprise seeing the caliber of talent going to such raunchy levels of comedy but still funny as hell. Wow…just how many stars can you cram into a film like this?? Well have a look at the trailer and if you didn’t catch them all we’ll get you caught up below. Enjoy! 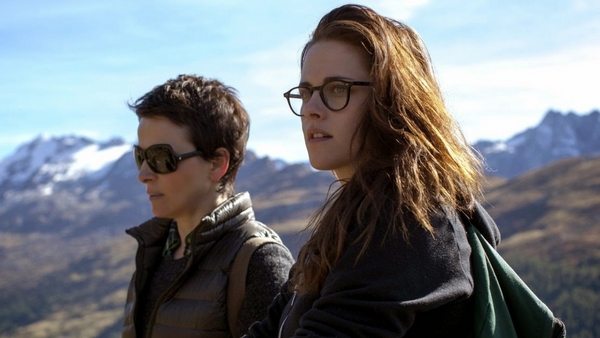