Sam Raimi‘s original Evil Dead is getting an overhaul from one Fede Alvarez. Based on the buzz from NY Comic-Con and the insanity of this teaser trailer, it looks like this might impress all the naysayers…like every. single. one. Now necessity of remakes are subjective and an argument best held elsewhere because today we’re just giving the facts; yes it’s happening and yes it looks good (the latter being the main reason we’re posting it). Then there’s the little added bonus of this getting the seal of approval from Raimi, but we’ll get to that. For now, enjoy!! FYI, it is gruesome so beware!!

In the much anticipated remake of the 1981 cult-hit horror film, five twenty-something friends become holed up in a remote cabin. When they discover a Book of the Dead, they unwittingly summon up dormant demons living in the nearby woods, which possess the youngsters in succession until only one is left intact to fight for survival.

Uruguayan director Fede Alvarez is taking the helm for this film which stars Jane Levy, Lou Taylor Pucci, Shiloh Fernandez, Elizabeth Blackmore and Jessica Lucas. Now our friends at Screen Rant clued us in on a little bit of trivia about the remake to appease you fans. Bruce Campbell is a producer on the film and Sam Raimi himself both produced and co-wrote the script. Additionally, Raimi hand picked Alvarez for the project. Pretty neat huh?

Sony/Screen Gems have slated Evil Dead for wide release next Spring on April 12th 2013. Whatcha think?? Now does this get a pass from all you die hard Evil Dead fans? 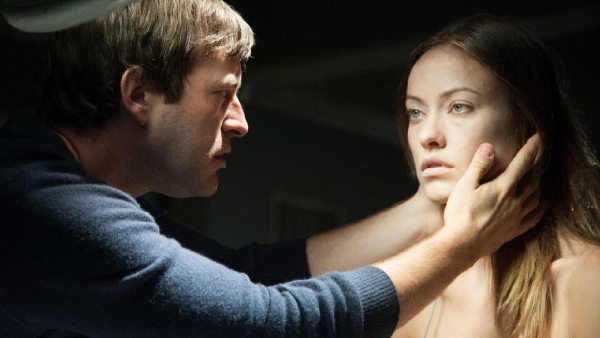 ALL PASSES CLAIMED – Advance Screening Passes to ‘THE LAZARUS EFFECT’ in DALLAS, TX 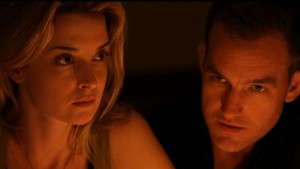