Following on the heels of The Expendables trailer comes another bad-ass looking actioner, replete with blockbuster-esqe explosions for your viewing entertainment! Not being a big fan of the TV show, I can’t claim to be for or against this adaptation, but the first trailer looked pretty good. After all, you can’t lose with Liam Neeson in your movie, now can you? I have to say that this one looks like another bang-up trailer, but I’ll let you decide. Does this look more interesting to anyone??

In case you’re just joining us and need a cliffs notes brief of what this is all about, here is a little blurb courtesy of First Showing:

This Joe Carnahan (Smokin’ Aces, Pride and Glory) directed and Michael Brandt / Derek Haas (Wanted) written adaptation of the 1980’s TV show is about a group of ex-Army Special Forces who work as soldiers while being on the run from the military for a crime they didn’t commit. Starring as the elite A-Team are: Sharlto Copley as Capt. “Howling Mad” Murdock, Bradley Cooper as Lt. Templeton “Faceman” Peck, Liam Neeson as Col. John “Hannibal” Smith, and Quinton “Rampage” Jackson as Sgt. Bosco “B.A.” Baracus.

The movie is slated for a wide release on June 11, 2010. Everyday we hear something that gets us more and more excited for the summer and this didn’t let us down. Oh boy, is this great! 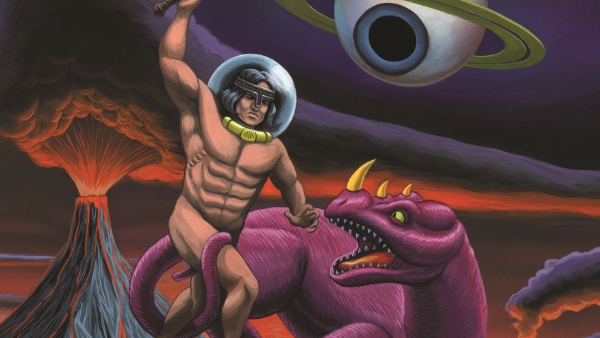 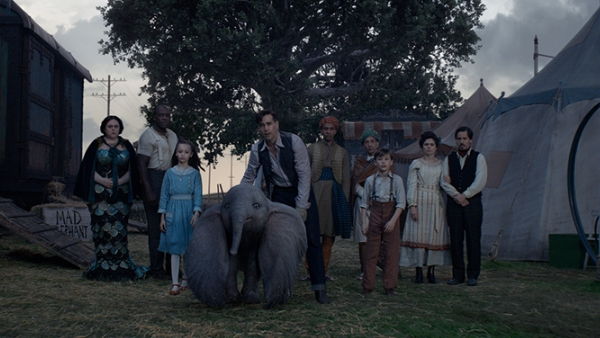