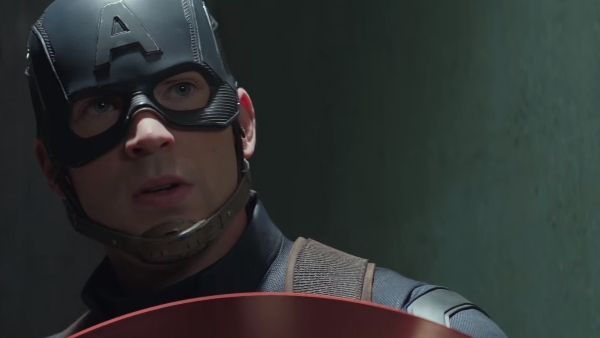 If you were watching Jimmy Kimmel Live last night, then you already witnessed the awesomeness of the first trailer for Captain America: Civil War. It seems that Marvel’s Phase 3 is moving in the right direction and the Russo Brothers are bringing more of the energy and edge from their last outing (The Winter Soldier) with Cap. Also, it’s great to see how full circle the series is becoming with the shared universe. Case in point: William Hurt returning as General ‘Thunderbolt’ Ross!

So far, so good Marvel. We’ll look past Avengers: Age of Ultron‘s underwhelming story because we were more than happy with Ant-Man‘s colorful, fun and upbeat entry to the MCU. Also, we’re curious to see what Martin Freeman‘s role will be. Anyway, enjoy the trailer below!! 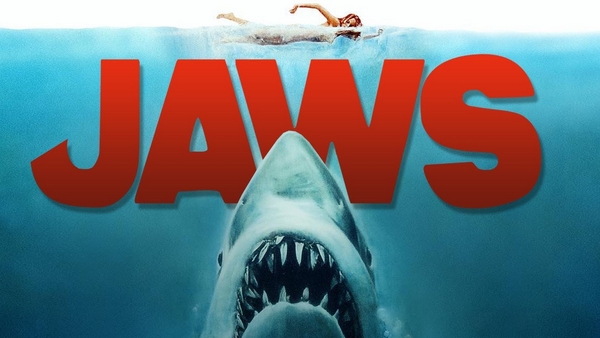 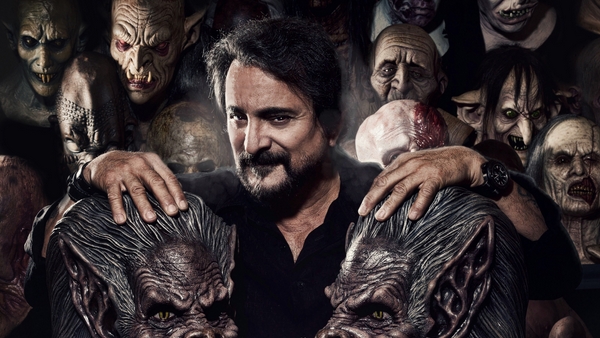 Ohhh, Look…First Clip from ‘Smoke and Mirrors: The Story of Tom Savini’