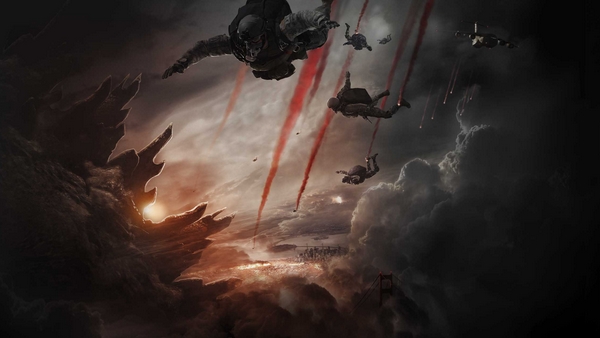 He’s big, he’s bad and he is, without doubt, king of the monsters. And who better to bring this revitalized story of Godzilla to the big screen than Gareth Edwards? Sure he made a huge name for himself with his little film Monsters (a film that, partly because of the budget, focused way more on the human element in the aftermath of montrous devastation than the creatures) but can ge do justice to Toho’s legendary property? Well if you’ve seen the first trailer, and the awesome posters, then the property looks to be in good hands.

Sit back and enjoy more epic monsterness…yes we know that’s not a word. Behold Gojira!!

An epic rebirth to Toho’s iconic Godzilla, this spectacular adventure pits the world’s most famous monster against malevolent creatures who, bolstered by humanity’s scientific arrogance, threaten our very existence.

This looks to be a hugely amazing cinematic experience. It’s a good thing the studio is keeping the famous monster revealed/concealed…at least in part. So far, so good Mr. Edwards. This is already surpassing expectations but then again after the mess that was the 1998 offering anything is a step in the right direction.

Godzilla is directed by Gareth Edwards. It stars Bryan Cranston, Aaron Taylor-Johnson, Elizabeth Olsen and others and features music by Alexandre Desplat. Warner Bros. and Legendary Pictures have slated Gojira to rise this Spring on May 16th, 2014. 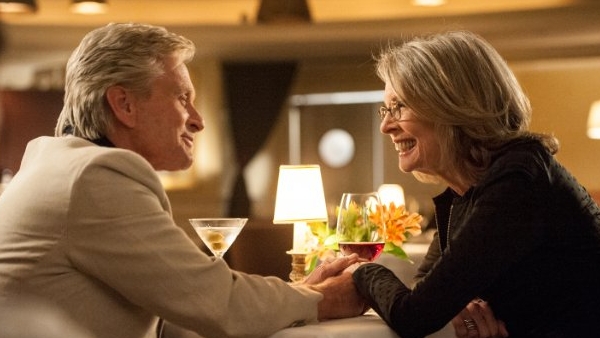 ALL PASSES CLAIMED – Advance Screening Passes to ‘AND SO IT GOES’ in AUSTIN, TX