Takashi Miike isn’t known for pulling his punches and his films aren’t for the faint of heart. In 2010, the man who gave us Ichi The Killer and Audition did a 180 and gave us one of the most surprising remakes in the last few years with his version of 13 Assassins. Well it’s good to see he’s still got the samurai bug and this time he’s giving us his version of Masaki Kobayashi’s 1962 film Harakiri (Criterion Files write up coming soon).

Based on the trailer, it looks like we can expect another solid effort…and this time in 3D. Man I sure could have used 3D for that 45 minute finale in Assassins. Behold, the trailer for Miike’s Hara-Kiri…

From visionary auteur Takashi Miike (13 ASSASSINS) comes the story of a mysterious samurai who arrives at the doorstep of his feudal lord, requesting an honorable death by ritual suicide in his courtyard. The lord threatens him with the brutal tale of Motome, a desperate young ronin who made a similar request with ulterior motives, only to meet a grisly end. Undaunted, the samurai begins to tell a story of his own, with an ending no one could see coming. With stunning cinematography and gripping performances, Hara-Kiri: Death of A Samurai is a thrilling exploration of revenge, honor, and individuality in the face of oppressive power.

Fingers crossed Miike can deliver the shock and awesome in his excellent remake of 13 Assassins which we LOVED. For those of you itching for some Ronin action, Hara-Kiri: Death of a Samurai hits VOD next month on July 18th, and then opens in 3D in New York and LA July 20th. Whatcha think? Anyone ready for Miike in 3D?? 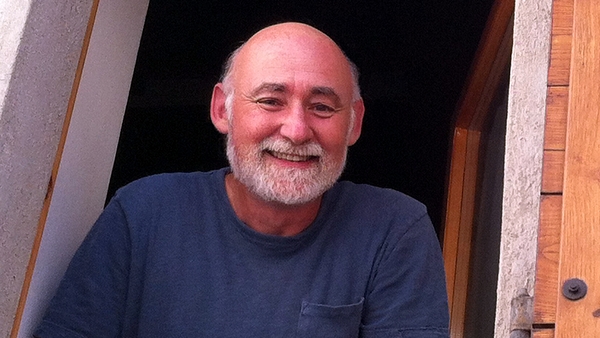 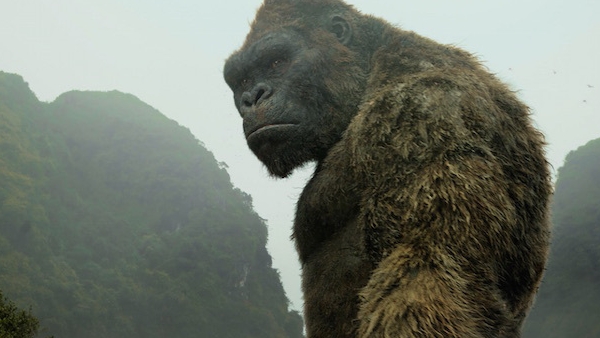