Just the thing to take our minds off the political/financial turmoil befalling our country; a politically heavy film about seedy side of the business. Is that a bad thing? Well not if it’s directed by and starring George Clooney it’s not. The story focuses on Ryan Gosling’s character who, as an idealistic staffer for a newbie presidential candidate, gets a crash course on dirty politics during his stint with the campaign staff. Have a look at the trailer via Yahoo…

Columbia Pictures will being Clooney’s film to theaters this Fall on October 7th, 2011 following its premier at the Venice Film Festival on Aug 31. What do you think? Just how dirty do you like your politics?? 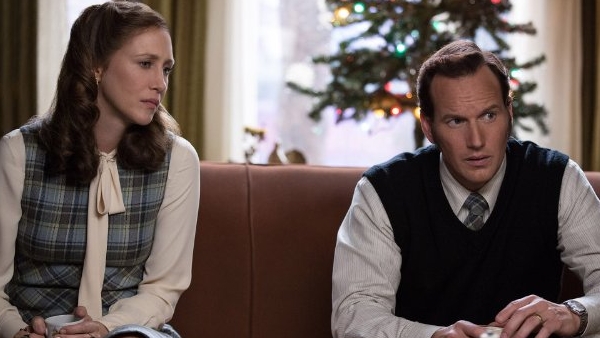