Marvel’s Cinematic Universe: Phase Two continues with Iron Man 3 (which hits theaters this May) but there’s one superhero we’re even more excited to see again. After The Avengers, some may have forgotten we still had a few more stand-alone character sequels to come from the Marvel Universe on the big screen but this Fall we’ll see the return of the Odin-son in Thor: The Dark World. The first trailer dropped and this pretty (excuse the pun) dark looking sequel is already living up to our expectations.

Here’s hoping that the follow up to the 2011 hit shows us that lightning strikes twice for the God of Thunder…enjoy!

Thor battles to save all the Nine Realms from a mysterious enemy older than the universe itself. However, a shadowy race led by Malekith, who is out for revenge, intends to descend the universe into darkness. Confronted by an enemy that even Odin and Asgard cannot overcome, Thor must reunite with Jane Foster and set out on a dangerous journey that will force him to make the ultimate sacrifice. 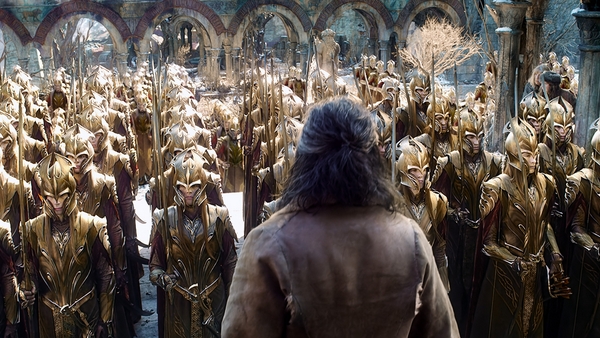 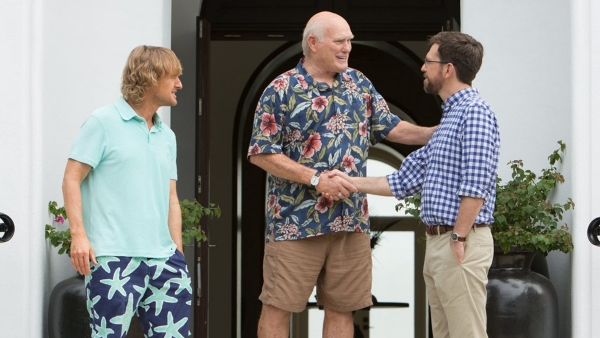