Look up in the trees, it’s a bird, its a crane, no it’s The Lorax…and he’s here to tell you to get off his lawn…or save the environment. Danny DeVito voices Dr. Seuss’ lovably diminutive and cranky tree hugger in this tale about environmentalism vs. consumerism. But will his message be constrained by his giant mustache or hit home like a Gnome from Rome (little Dr. Seuss humor for ya) remains to be seen. But considering the success of Seuss’ other adaptations this should be any enjoyable time at the multiplex.

Todd Phillips knows how to party. Whether it’s kicking it old school, one or more a crazy cross country trips or a few night of lost memories he delivers the goods. This time Phillips, as a producer, looks to give us the of the house party to end all house parties. They always say bigger is not always better. On that note though this house is a rocking, this seems like a film about excess just for the sake of excess. Expect cheap beer and a cheap story and you may not get bored searching the house for either.

A gritty and heartfelt tale about a young man works at various homeless shelters in Boston. It’s here that he often intersects with his brilliant but troubled father. Doesn’t sound too appealing however it’s the performances from Robert De Niro and Paul Dano that will propel this story way beyond the source material. Though De Niro hasn’t done much to compliment his revered body of work from the 70s and 80s this looks like a return to form. Hopefully he’s got all the Meet the Parents type films out of his system and this will be the start of a De Niro Revival.

Three very, very different films for three very different audiences but they all have their appealing bits. So let me ask you all. What will you be seeing? Or if you’ve seen any of these already, we hope you’ll share your thoughts below. 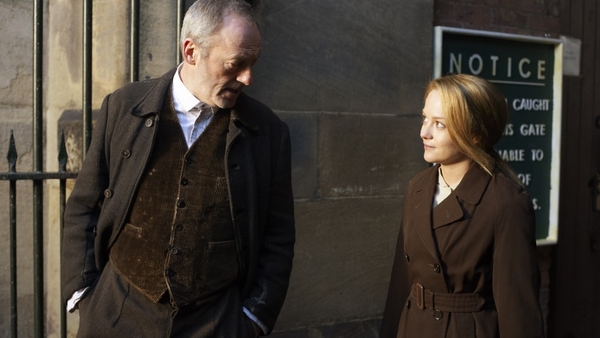