Jim, Michelle, Stifler, and their friends reunite in East Great Falls, Michigan for their high school reunion. Yup the whole gang (and I do mean everyone) is back for this trip. After 13 years, Jim & co are a little older but it doesn’t mean they’ve grown up, especially Stifler. If a raunchy trip down memory lane is what you’re looking for, this’ll do the trick. Maybe they’ll offer some valuable life lessons as opposed to recycled jokes, but don’t hold your breath.

A boy and a girl from differing social backgrounds meet during the ill-fated maiden voyage of the RMS Titanic. Kate and Leo in James Cameron’s monumental hit…now in 3D. Yeah, pretty much what it says in the title. Are you ready to back to Titanic?

A behind-the-scenes look at the fans who gather by the thousands each year in San Diego, California to attend Comic-Con, the world’s largest comic book convention. San Diego Comic-Con is the ultimate geekfest but will it make a good documentary? Hmm, I can think of some reasons why it will. Let me see, Kevin Smith, Seth Rogen, Harry Knowles, Joss Whedon, Stan Lee, Morgan Spurlock…do I need to keep going?

Also hitting theaters this weekend in limited release are Willem Dafoe in The Hunter, as well as Keyhole and We Have A Pope. What will you be seeing? Or if you’ve seen any of these already, we hope you’ll share your thoughts below. 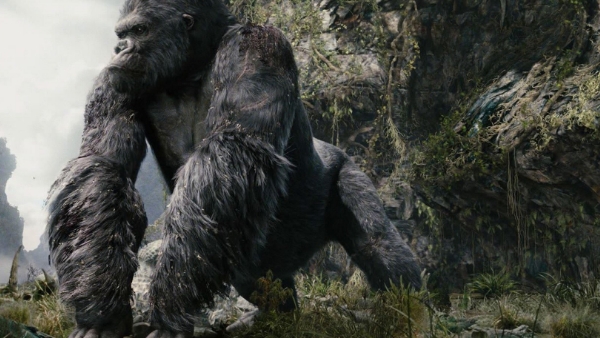