Universal has had much success with their Mummy films. From the classics to the Brendan Fraser trilogy, it just goes to show that for a dried up old Mummy, there’s still lots of life beneath those rags. In a recent Variety article, it’s been reported that Universal has plans to reboot The Mummy franchise yet again. For this re-re-imagining, the studio has brought on Jon Spaihts (Prometheus) to find a new angle for the classic movie monster. “I see it as the sort of opportunity I had with ‘Prometheus’: to go back to a franchise’s roots in dark, scary source material and simultaneously open it up to an epic scale we haven’t seen before.”

A bit like Sony is doing with the Spider-Man series, Universal’s reboot comes relatively quickly after the latest installment. It’s only been 4 years since the last leg in the Fraser/Sommers trilogy. I guess a weak third installment is the calling card of a reboot. Yet it wasn’t for a lack of money. Despite having it’s fair share of missteps, The Mummy: Tomb of the Dragon Emperor made just over $400 million worldwide. Plus there’s the Scorpion King spin offs that have a small margin of fans out there. 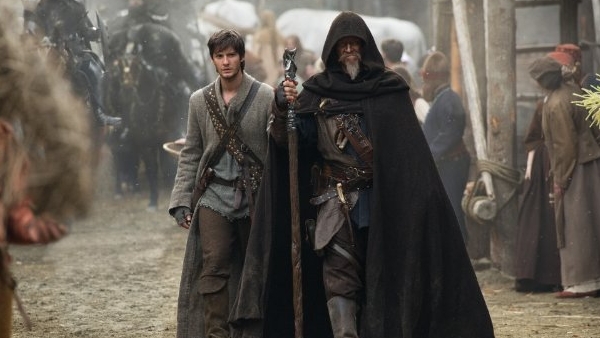 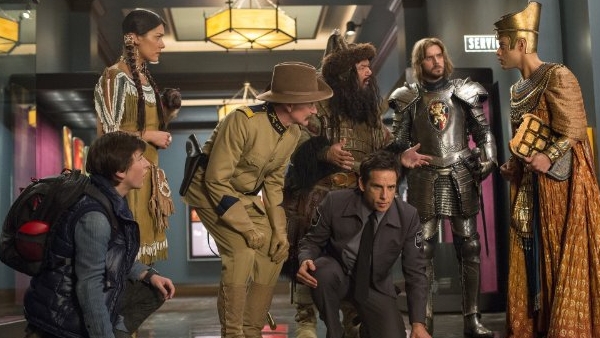