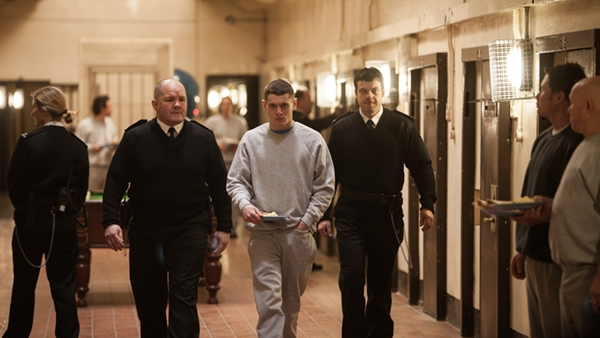 Starred Up is about ultra-violent 19-year-old Eric (O’Connell), who is prematurely transferred to the same adult prison facility as his estranged father (Mendelsohn). As his explosive temper quickly finds him enemies in both prison authorities and fellow inmates — and his already volatile relationship with his father is pushed past the breaking point — Eric is approached by a volunteer psychotherapist (Friend), who runs an anger management group for prisoners. Torn between gang politics, prison corruption, and a glimmer of something better, Eric finds himself in a fight for his own life, unsure if his own father is there to protect him or join in punishing him.

The screenplay is written by Jonathan Asser, a psychotherapist that worked in the penal system, who won the Best British Newcomer Award at the 2013 BFI London Film Festival. A 2014 theatrical release is planned for the film, which premiered earlier this year to rave reviews at the Telluride Film Festival and Toronto International Film Festival. Independent, who previously worked with David Mackenzie on the Silver Bear winner Hallam Foe, is representing Starred Up for International Sales at the current AFM.  Tribeca Film Chief Creative Officer Geoff Gilmore offered this regarding the acquisition,

The captivating authenticity that David Mackenzie depicts in Starred Up is driven by a brilliant breakout performance by its young lead Jack O’Connell. It’s a uniquely detailed and intense immersion in a familiar yet original plot that spins on an axis of a father son relationship and the issues that besiege the British penal system.

Directed by David Mackenzie,Fox Searchlight (Shame, Ruby Sparks, The East, 12 Years A Slave) will release the film in the U.K. in the Spring of 2014. No word yet on the U.S. release date. 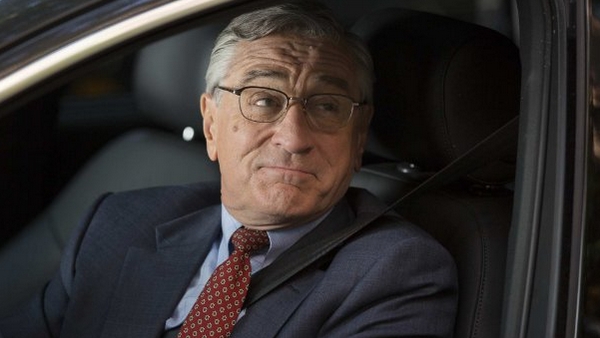