Wes Anderson’s debut of Moonrise Kingdom has gone over extremely well at the Cannes Film Festival but he’s already got his sights set on his next feature. It’s probably fitting that the announcement came which Moonrise is playing in France because Anderson has stated that his as-yet untitled next project is to be “a film I want to make in Europe, a Euro movie,”. Having finished the script not long ago he goes on to say that the new film is, in a way, inspired by the time he spends living in Paris each year.

“Well, I think I got more of the French sensibility in my work from watching French movies, probably, than living in France. But there’s actually a script I’m working on now that’s a European story and it kind of [draws from] my own experience here, in the details that are finding their way into it.”

What does that mean for the story? Who knows but one thing is for certain, we’ll likely see a return of his usual suspects err, collaborators? So who will it be you ask? Well good news for all you Bottle Rocket or Life Aquatic fans is that we’ll see Owen Wilson again. Anderson is happy to be working with Wilson again and was quoted recently as saying, “This [Moonrise Kingdom] is the first movie I’ve made that he hasn’t been directly involved with, although he was around as a friend. We started out doing this stuff together in the first place. It’s a family dynamic.” Anderson says he’s definitely written a part for Wilson that, like pretty much like all of his previous films, will be “a large ensemble piece”.

Wilson & Anderson? Together again? That’s good enough for me. What about you all? Anyone excited to see the two working on a new feature? 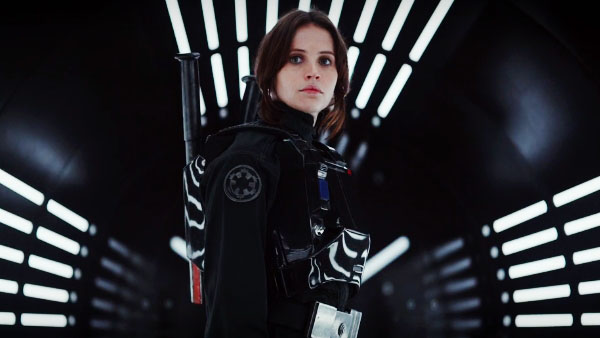 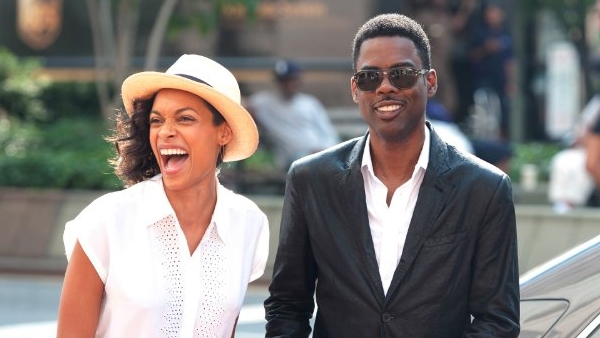