Hugo is an intriguing film set in 1930’s Paris.  It follows an orphan who lives in the walls of a train station. This orphan is consumed with a mystery surrounding his late father and an automaton. Of everything being released on Blu-ray this week, Hugo receives two thumbs up from Go,See,Talk. Hugo also picked up a couple of Oscars last night, so buying this Blu-ray should be money well spent. Johnny English Reborn is a reboot of the 2003 film Johnny English. This time Johnny English goes up against international assassins who are hunting down the Chinese premier. For fans of this type of comedy, Blu-ray will take your experience to the next level. Beneath the Darkness, starring Dennis Quaid, is a dark thriller. The movie follows a group of teens who watch their best friend get murdered, then try to expose a local hero as the viscous killer, to prevent themselves from being among the next victims. 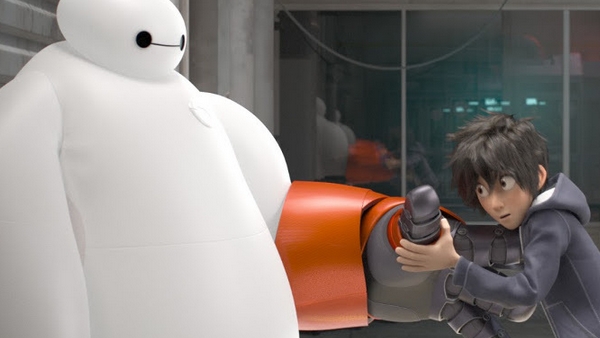