Footloose is another modern day reboot of a classic, originally starring Kevin Bacon, released in 1984. This 2011 version takes a slightly different spin on the original film. In this version, Ren MacCormack moves to a small town where rock ‘n’ roll and dancing have been banned. Ren, having moved from the big city, shows his rebellious spirit and shakes up this small town. Jack Sadelstein (Adam Sandler) prepares for the annual event he dreads the most; Thanksgiving.  Thanksgiving means a visit from his twin sister Jill (Adam Sandler). Jill is passive-aggressive and then refuses to leave, allowing for a comedy of epic stupidity to ensue. Jack and Jill may well be a purchase for die hard Sandler fans only. Immortals follows Theseus, a mortal man chosen by Zeus to lead the fight against the ruthless King Hyperion. King Hyperion is on a rampage across Greece to obtain a weapon that could destroy humanity. Will Theseus be able to stop King Hyperion in time? This battle of epic proportions will grace home theaters in 3D as well. 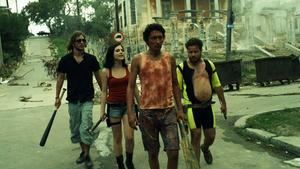 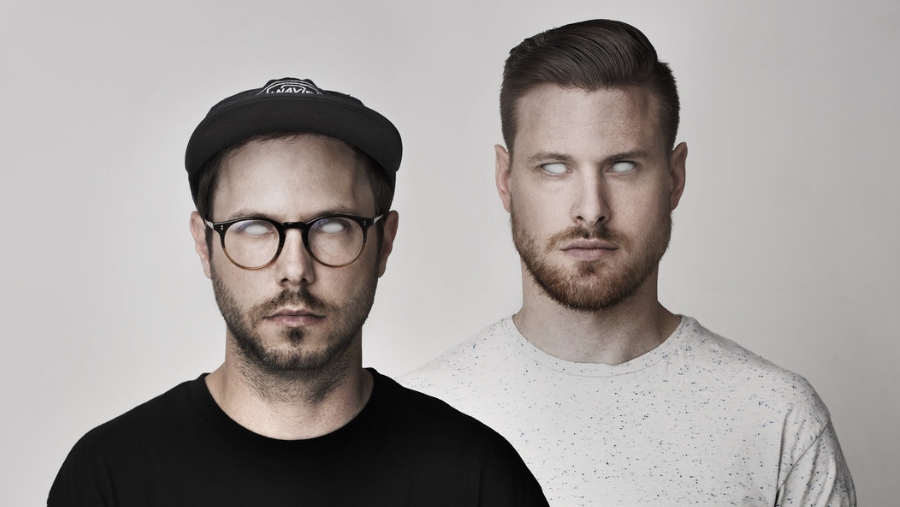 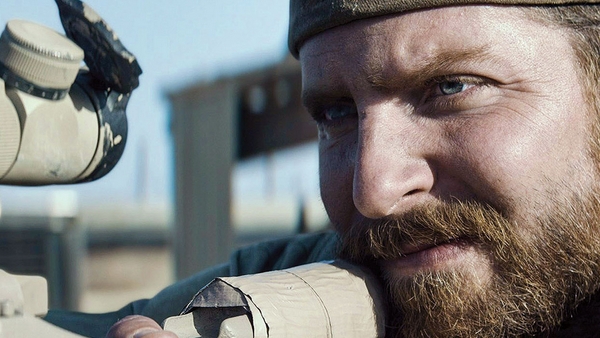