For those of you who weren’t digging the teaser or the posters for MIIIB feast your eyes on the official first trailer. It’s pretty retro and based mostly in the 60’s which means the Smith/Jones chemistry we were hoping for is going to be minimal. Still Brolin does a pretty good job at channeling Jones so I think we’re all in for a treat. Enjoy!

Now I may be alone in thinking this but that was the most promising thing we’ve seen yet. The scale looks bigger and I hope they deliver us a villain that is a little more menacing and threatening than MIB 1 and 2. Plus we still haven’t really seen how Jermaine Clement fits in all this. The ads/trailers might be keeping that close to their chest for a reason. Anyway, I guess we’ll find out soon enough right?

Starring Will Smith, Tommy Lee Jones, Josh Brolin and more,  Sony and Columbia Pictures have slated Men in Black 3 (or MIIIB) for release this Memorial Day on May 25th, 2102. Let me ask you MIB fans…Anyone on board yet? This look better than you expected??

UPDATE – Well for those of us wondering about Jermaine Clement we’re in luck. Sony and Columbia have released official images from MIIIB. The photos below show Clement as well as more of Smith and Brolin. Enjoy!! 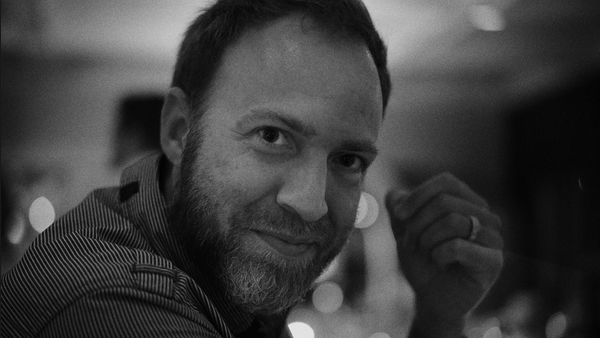