NOTE: What’s New on Blu? is back this week now that the DIFF has concluded.  If you haven’t seen all of the exciting stuff posted about the DIFF here on our site, check out the link here. Mission: Impossible – Ghost Protocol needs no introduction.  This is the fourth installment in a franchise that most people thought was complete with a trilogy; well think again.  Leave it to Tom Cruise to find a way to cram over two hours of excitement into a fourth film.  Many people thought there was no way you could have a fourth movie and still entertain audiences…they were wrong.  This blockbuster hit movie is already on shelves; go grab your copy today.  Still not convinced…check out our review here. Shame revolves around Brandon, a 30-something man living in New York who is unable to manage his sex life. After his wayward younger sister moves into his apartment, Brandon’s world spirals out of control. From director Steve McQueen (Hunger), Shame is a compelling and timely examination of the nature of need, how we live our lives and the experiences that shape us. It might be tough for some people to watch, but the raw emotion conveyed on the screen makes it hard to look away.  Go grab your copy today after you check out our review here. Contraband stars Mark Whalberg in a typical role; action, guns, violence and explosions.  To protect his brother-in-law from a drug lord, a former smuggler (Chris Faraday – Whalberg) heads to Panama to score millions of dollars in counterfeit bills.  Chris’ family is threatened to be killed if he does not deliver on his promise to bail out his brother-in-law.  As the trailer promises, this flick is packed with action and adventure.  Go grab a copy of the movie for yourself when it comes out on Tuesday (4/24).  Check out our review here. 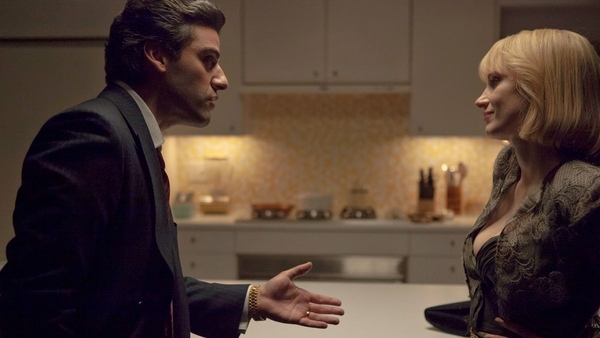 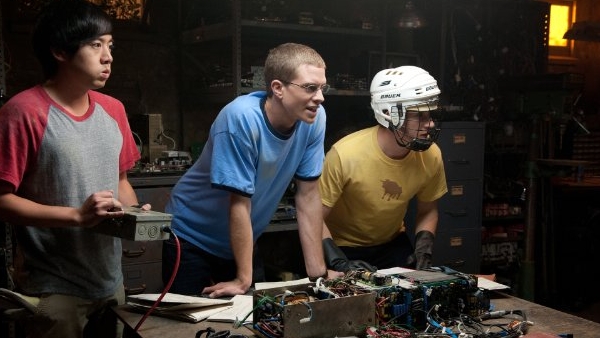 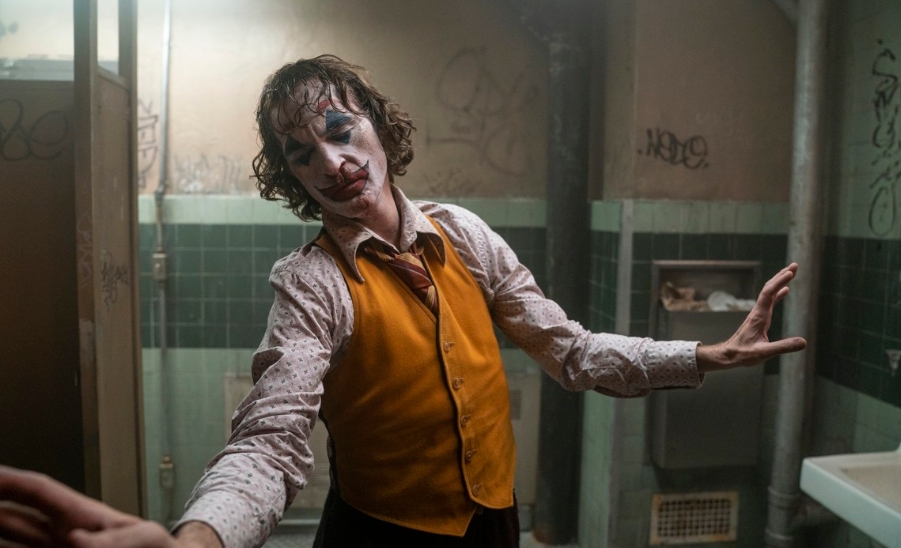