A few weeks ago, Cinematical ran a post entitled “Movies that everyone seems to love but you” and that got me thinking.  For years, I’ve had a grocery list of films that I just can’t get into, just don’t understand, or outright dislike.  I have been thinking of these films from time to time but thanks to the post, I (after talking with Rob and Pete) have a great reason to consolidate these films.

There is one common element in each of the films listed below that is a prime contributor making these films “not our cup of tea”, and that’s probably hype.  If people always say, “that film is awesome!!“, and have said so for years, you expect that, after seeing it, you’d have to find your socks as they, true to the phrase, have been “knocked off”.  Sadly none of these films accomplish said metaphorical action.

You can call us all dense for not appreciating the following films, but we at G-S-T just don’t buy into the hype that makes other people (namely our friends) just love these films.  Lastly, we have tried, really, on repeat viewings to find the elements that make people just love these films, but to no avail.  We may be cinematically impaired to ‘great cinema’ but part of being a film fan is liking what you like and voicing about what you don’t.  So using this wonderful thing they call a blog, allow me to elaborate on our behalf, some films that we at  G-S-T truly hate…well hate is strong isn’t it?  How about films we just don’t get?  That better?  Thought so…

Blade Runner – Number one on my list for years and I cause quite a stir whenever I bring up my dislike for this film.  I’ve written before that I think some parts are cool, it is visually gorgeous and that I can see how it was visionary when it was made but that’s as far as I’ll go with it.  Part of the movie’s missteps, (for us at least) it that everything you see is rather ambiguous.  Not sure who is telling the truth, what you’re seeing is real or what to expect in the next scene can get a little old as nothing seems to get resolved.  Part of the reason we dislike the story is that just when they start to get somewhere, and attempt a resolution to something resembling interest, the movie just ends.  That just pisses me off.  Again call me dense for wanting something wrapped up in a Hollywood bow, but why make something so apparently “Hollywood” then go for an indie or foreign feel.  We just don’t understand.

Scarface – Now there’s two firm classes of fans that just love this film:  Wanna-be gangster rappers and high school kids.  Since we fall into neither category, that might explain the disconnect that we experience.  I know some people who still have posters in their garages, and while I don’t fault them I still shake my head at it.  We’ve never liked this movie but still continually feel we are missing something but don’t know what it is, and do not have a desire to endure another viewing to find out what it is.  If it is a cultural phenomenon, then why is it such a small class of people who like the movie?  Want a great Pacino/DePalma flick??  Try Calito’s Way…much better in all respects.  Though I’ve got to hand it to Tony Montana, how you can get a grown man to wear a Scarface t-shirt is beyond us.

Donnie Darko – I think a resolution in this film is the most important non-element.  The only saving grace for this film (and I may be really alone on this) is the soundtrack, namely the Tears for Fear song “Head over Heels” but that’s just me.  For something with such a cool concept, interesting characters and something that could have been very impressive and expanded further, it just fell flat.  Now we’ve tried since college to get into this movie but we can’t.  Time travel, alternate realities and Patrick Swayze should have been waaay cooler…it just wasn’t.  Best thing to come out of the movie was the cover of “Mad World”.

The Nightmare Before Christmas – Something about mixing Christmas with Halloween using a huge Tim Burton spoon just seems off putting.  To top it off, it was more of a musical than a motion picture and the songs were hit or miss.  While the visuals were incredible, we kept asking “what is the point here?”  It was a ballsy concept and there were some parts that were entertaining but overall this film was just kind of a mess.  Now to us, Tim Burton is an acquired taste and being fans we (oddly enough) don’t like all his films.  We love Batman but not Mars Attacks!.  We like Sleepy Hollow but not Big Fish.  Strangely, Nightmare is loved by people of all ages…just not us.  Also as big a hit as it is here, it is just HUGE in Japan.  Rob lives there now and he still doesn’t understand the appeal.  Well I guess there’s no accounting for taste and we just can’t buy into this film.

Unforgiven – What I really am starting to see with more recent Eastwood films is a pattern.  It goes like this: the film is slow, very slow and sometimes, so slow you fall asleep then wonder how you’re still watching the same movie.  That can be said of other films that we actually do like very much (i.e. Dances With Wolves) but Clint’s ‘lil Oscar winner doesn’t do anything for us.  To be fair, his films really are great, and I love Million Dollar Baby (though it’s not what you would call a “feel good” movie) but I see Clint’s style constantly replicated in each succeeding film and think he got way better after this one.  Admittedly, this came out when the Western was as dead as it could be and tried to make a character film rather than a guns blazing film about cowboys. Freeman and Eastwood’s performances didn’t really inspire and it felt a little hollow for people who are supposed to be friends in real life.  This film started as nothing special, rolled along like a tumbleweed and then just kind of rolled out of sight without any resonance.  “Unremarkable” is what I would have called it.

Sideways – Paul Giamatti is an amazing actor but this film’s wit (and point, really) just eluded all three of us…pity.  Trailer made it look so charming.

Well film fans, what say you??  Did we stir up a hornet’s nest or hit a nerve with any of you??  Opinions are subjective, but do you think we’re out of line or truly just don’t get “great” cinema??  Love to hear your thoughts… 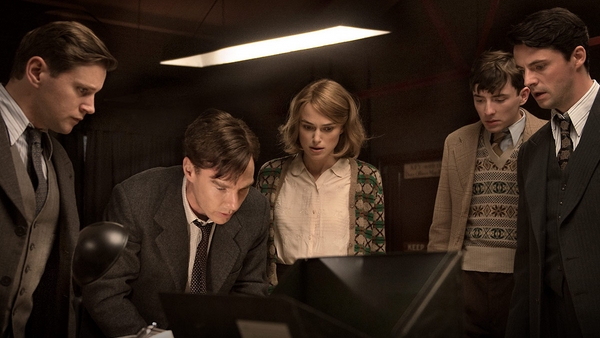 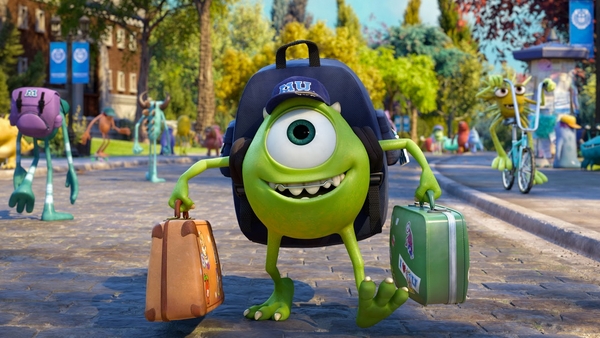 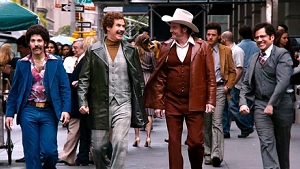