It’s Tuesday and after watching the Back to the Future Trilogy this weekend, boy was it a treat to hear “The Power of Love”, “Back in Time” and even ZZ Top’s “Doubleback”.  Songs like these are what make other classic movies I love even better.  So it was with the culmination of that 6 hour nostalgia fest that I began thinking of other film songs or theme songs that really get me excited to see the movie every time I hear them.

I’ll say right off the bat that some of these are guilty pleasures, some I listen to on a regular basis and others remind me to watch to movie more often.  To be clear, I tried to keep this list to the songs that were recorded for the movie, not ones that happened to be on the soundtrack – I think one or two might be in the latter category.  So with out further ado, here is my “Top 10 – Favorite Film Theme Songs“…oh, would it be fair if nearly half the list is made up of Huey Lewis songs?…yeah I thought so too, so I refrained…almost;)

Now these aren’t the greatest film theme songs of all time, but these are what I consider the most fun to listen to and subsequently make me remember the movie.  What do you all think??  Agree/disagree?  Comments/corrections?  Additions/Omissions?  Let me know…

**Note: While compiling this list above, I remembered this brilliant and hilarious Family Guy clip from the show that features an incredible tribute (at least that’s what I hope it is) to “I Do It For You”.  IMO I think it plays more like a ‘karaoke video’ but it’s still very well done…to anyone who has been to Japan (Rob, want to chime in??) you might be able to relate to this.  Still funny no matter what….Enjoy!! 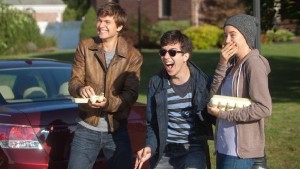 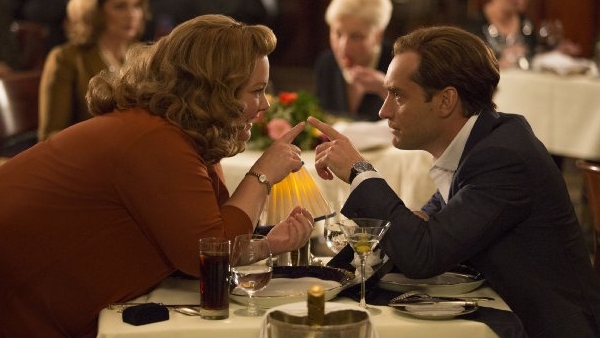