Well it took me long enough but I’ve put a lot of thought into the nominees and below this blurb we present G-S-T’s Oscar picks. There really are a lot of great contenders as this years nominees have been fairly represented and given their due. I think I’ve voiced enough opinions about the criminal snubbing of Daft Punk for Best Original score and Christopher Nolan for Best Director so I’ll keep my peace.

Last year’s Academy Awards were really quite an improvement over previous years. Seems that The Academy has certainly been moving back to making it more classy and respectable in both their presentation and overall production. I really have high hopes for Franco and Hathaway hosting the awards, but am still curious. Can Franco host the Oscars and win one?? He’s got some tough competition…Guess we’ll find out!

Now before we get started, I have something that might be right up your alley, provided you live in the Dallas, Texas area of course. If anyone wants to turn the Oscars into something a little more than just a night on the couch, Gordon and the Whale is putting on an Oscar party at the historic Texas Theater. It doesn’t look like it’s too late to register so if you’re interested, follow this link to get involved. No matter where you watch it, The Oscars will take place on February 27th (this Sunday night). Good luck to all the nominees!!

That said here is how we think the big night will play out:

ANIMATED FEATURE:
How to Train Your Dragon
The Illusionist
Toy Story 3

DOCUMENTARY SHORT: HAVE NOT SEEN
Killing in the Name
Poster Girl
Strangers No More
Sun Come Up
The Warriors of Qiugang

LIVE-ACTION SHORT: HAVE NOT SEEN
The Confession
The Crush
God of Love
Na Wewe
Wish 143

COSTUME DESIGN:
Alice in Wonderland
I Am Love
The King’s Speech
The Tempest
True Grit

MAKEUP:
Barney’s Version
The Way Back
The Wolfman

ORIGINAL SONG:
“Coming Home” from Country Strong
“I See the Light” from Tangled
“If I Rise” from 127 Hours
“We Belong Together” from Toy Story 3

Now the “Best Picture” category has been made infinitely more interesting (read: unpredictable) since they expanded the nominees to 10 pictures. There was a fear the with that many some might not be up to par with the rest. This year there’s not a slacker in the bunch. Lots of quality films to chose from but my vote (for the past 2 months) has been Black Swan. Bold choice but certainly the most deserving. On a personal note, if I can further explain a few of my  picks, I for one really liked The King’s Speech but since it cleaned up at the BAFTAs I think it’s run is over. It’ll win some awards sure but won’t be a sweep as people are predicting.  Sure, it’s the safe bet and film with the best chance because it got the most Oscar bait, I mean hype. It’s a great movie and I really enjoyed it but to me, it just doesn’t do anything different than period pieces have done in the past.
127 Hours, Black Swan, Social Network, and Inception all take and deliver new approaches to storytelling. They also have a smashing story and acting to back it all up so it’s a fine tuned product that felt cohesive throughout. If King wins, I do see it being forgotten in a few years like Crash and The English Patient. Eh, that’s just what I think.
Changing gears for a second, I’ve only seen one of films up for best the Foreign Language films (Dogtooth) but it’s a tough one to watch and I find it odd that it’s up for an Oscar…almost as odd is the idea that Trent Reznor might win an Oscar:P Dogtooth is pretty off-putting at first but if you make it through, thinking about the film as a whole afterwards, you’ll realize it’s pretty well crafted. Edgy but well-crafted.

So that about wraps up my rambling. Since we’re 4 days away from Awards night I’ll ask you all: Who do you think will win Best Picture? Do you predict any upsets? Are there any other deserving candidates that didn’t nominated? Want to compare Oscar bets?? 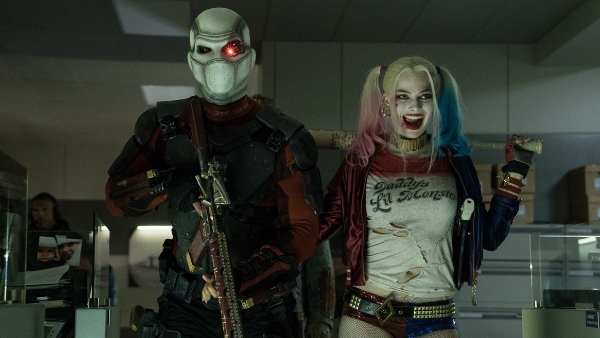 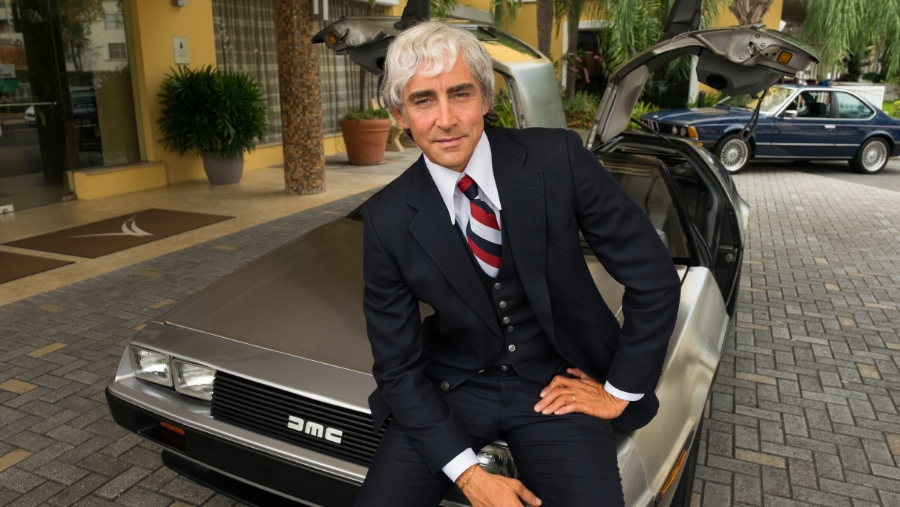