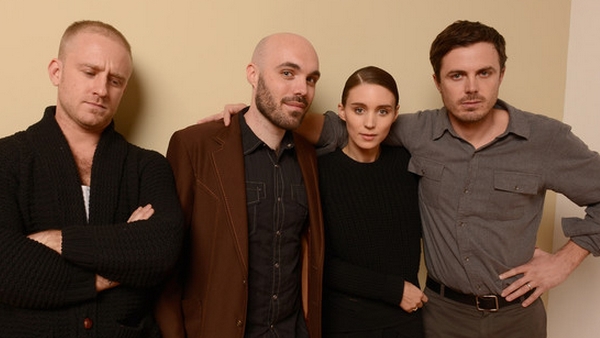 In our last Home Grown Texas Talent interview (HGTT for short) we talked with local writer/director Derek Presley about his work and his latest short film which was screened at the Festival de Cannes. Today we speak with another talented individual whose passion for shorts and a focused narrative has made him an overnight sensation and his latest feature one of the most talked about films of 2013.

So if you haven’t caught any of the buzz surrounding his film Ain’t Them Bodies Saints then there’s still time to get on the band wagon. We have a feeling this is going to be a major player come awards season. So without further ado, allow us to introduce you to writer/director David Lowery…

The tale of an outlaw who escapes from prison and sets out across the Texas hills to reunite with his wife and the daughter he has never met.

Thanks to David for his timme and IFC Films for helping arrange this interview. Check out this great piece on David Lowery by D Magazine. 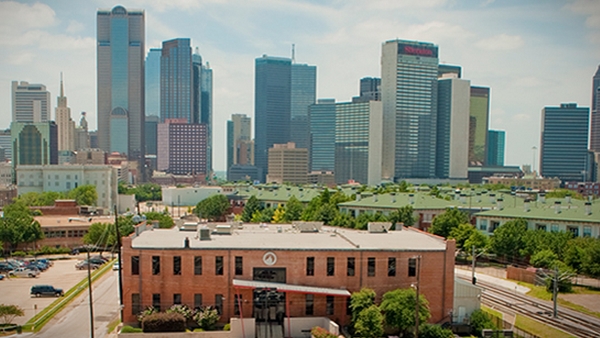 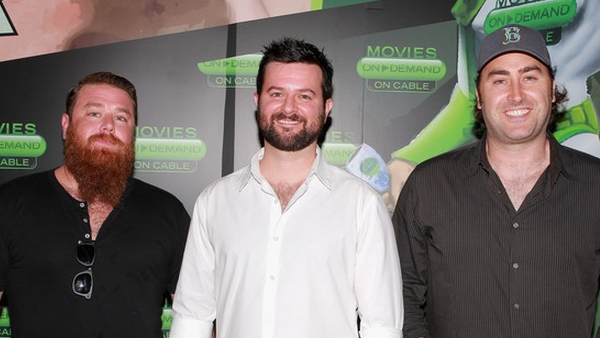 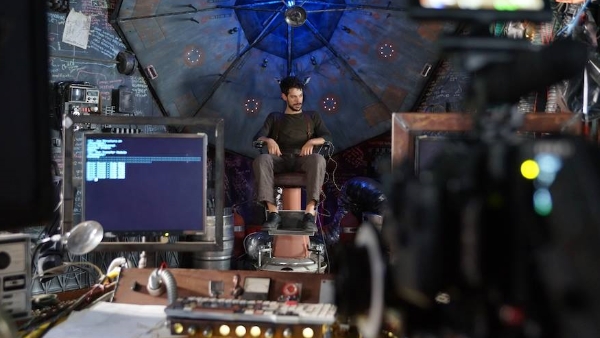