I for one like M. Night Shyamalan.  He’s visionary yet classical, revealing yet secretive, twisty-turney yet plain as day. People even compared him to a modern-day Hitchcock. To me I think he started strong and while his style was there in every movie, it seemed his movies began to fall flat as of late.

When The Sixth Sense came out I was just floored. I was not prepared at how unexpected the ending would be. Rob and I spent the hour ride home talking about how bulletproof it was – it was a perfect movie. Unbreakable came out and again that crafty SOB shocked me at the final moment when one was revealed the hero, the other the villain.  Wow…but again it was all there right in front of you which made the sum of the parts all aces in my book.

Signs was a different approach. I found difficulty believing that the aliens were real since most of the proof in the movie was questionable, leading me to believe it was the work of  “nerds who can’t get girlfriends”.  I think I, like most people, began looking for the ‘ah-ha’ moment and almost missed more of the important points of the story.  He wove a different type of story but the end still got me.  ‘Wow’ was all I could say.  It was his best to date.

After The Village came out, I was a little disappointed.  After Signs, I think he lead people to believe that sci-fi creatures or monsters exist.  I thought so, which is why I was totally stoked to see those creatures in red cloaks.  When it turned out that “the ones we do not speak of” were just costumes, I was a little set back and I don’t think that the ‘real’ shock ending was fulfilling enough to make me get over that disappointment. Lady in the Water, which, to this day, I still don’t know if I totally hate it.  There, he went back to the sci-fi creature/monster basket and pulled out a well-intentioned but sadly bland film.

Like some other movies I wrote about, I didn’t not like The Happening.  Again it was a good premise but the story got weak after the shocks in the first 20 mins. It tried to be like Signs but the events leading up to the end just got silly. I personally think he wasted his first R-Rating and tried to get hype built on that alone.

So that’s a brief look back at his work and after all this time we are almost at the release date for his live action adaptation of  Avatar: The Last Airbender and I’m actually pretty excited about it (despite never having seen the show).

A departure, yes, but something new could work in his favor, like going from The Matrix to Speed Racer.  Now, I’d like to state something.  The Wachowski’s didn’t fail with Speed Racer, they just spent waaaay too much money on budget.  Secondly, (Night are you listening?) they just stuck too close to the source material trying to please the die-hard fans and ended up going over the heads of causal fans.  Night has talent, but I just think you can’t hit a home run with every movie. I’m excited to see something different from him – I mean, keeping you guessing is what he’s known for, right?

Anyone out there feel good about his change of pace, or do you want to see a return to form? 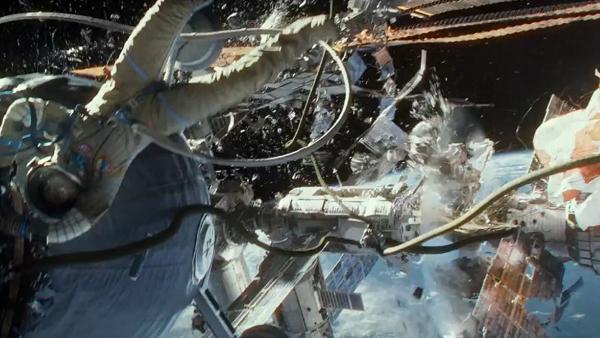 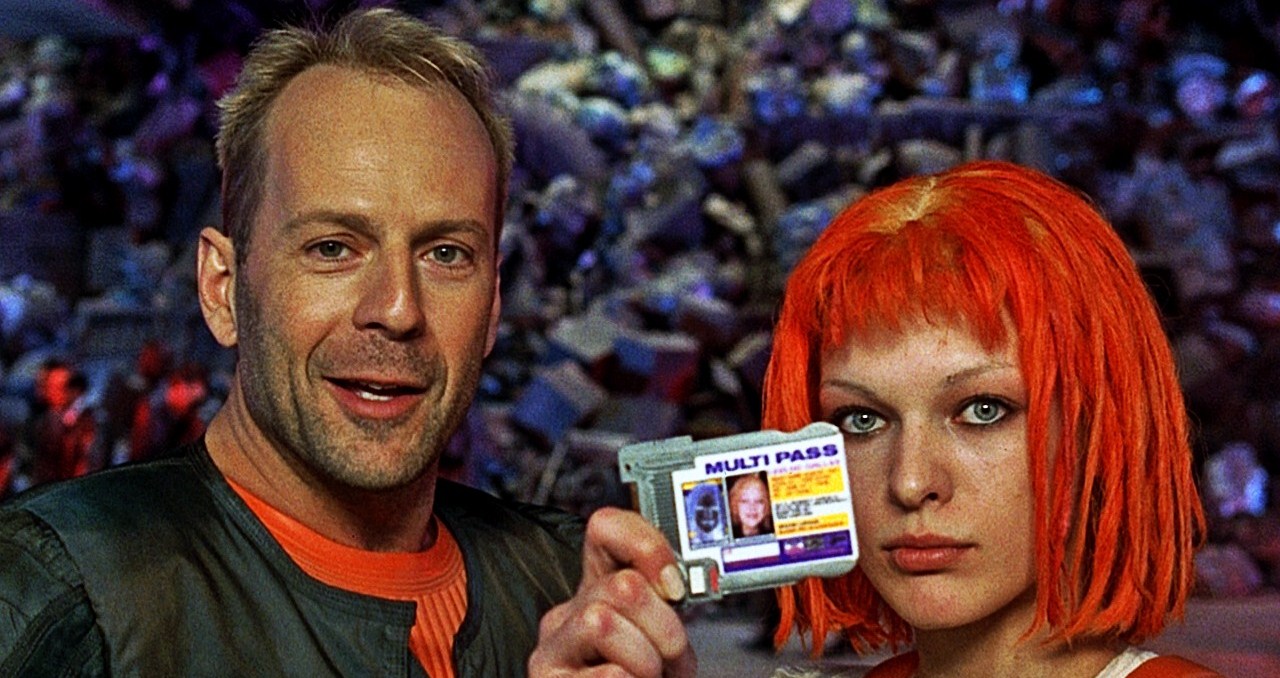 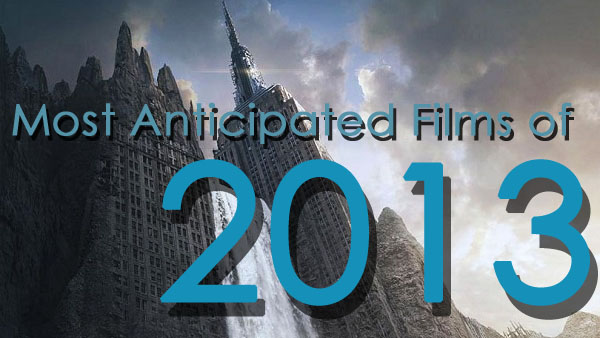