While I have been increasingly following the work of Joseph Gordon-Levitt, I must say that guy really can do it all.  A few days ago I wrote an Off the Shelf post about his turn in Brick (which was just sensational), he proved to be the sharpest knife in the drawer for G.I. JOE: The Rise of Cobra (not too hard in that one mind you) and his most recent 500 Days of Summer was his best to date.

This weekend, he was on Saturday Night Live.  I was a little skeptical considering SNL’s bumpy “hit and miss” episodes and not sure how he would fit in with that crew.  But JGL put aside all reservations and just stole the show (although I think he was a little too hyped up and animated at the end there).

So for all you JGL fans out there, please check out the video below where he proved he has talent that just doesn’t quit.  A true showman following in the classy steps of Gene Kelly (and maybe even some Hugh Jackman) he performed a routine that really isn’t easy considering it was Live and in one take.  Such a great personality all the way, the future holds nothing but promise for this fine actor…have a look if you missed it this weekend!!

And for me, here’s what I think was his best skit (and the best of the show).  It’s one clever, hysterical and spot-on spoof…enjoy!!

So what did you all think?  Thoughts? Opinions? Anyone more impressed with JGL now?? 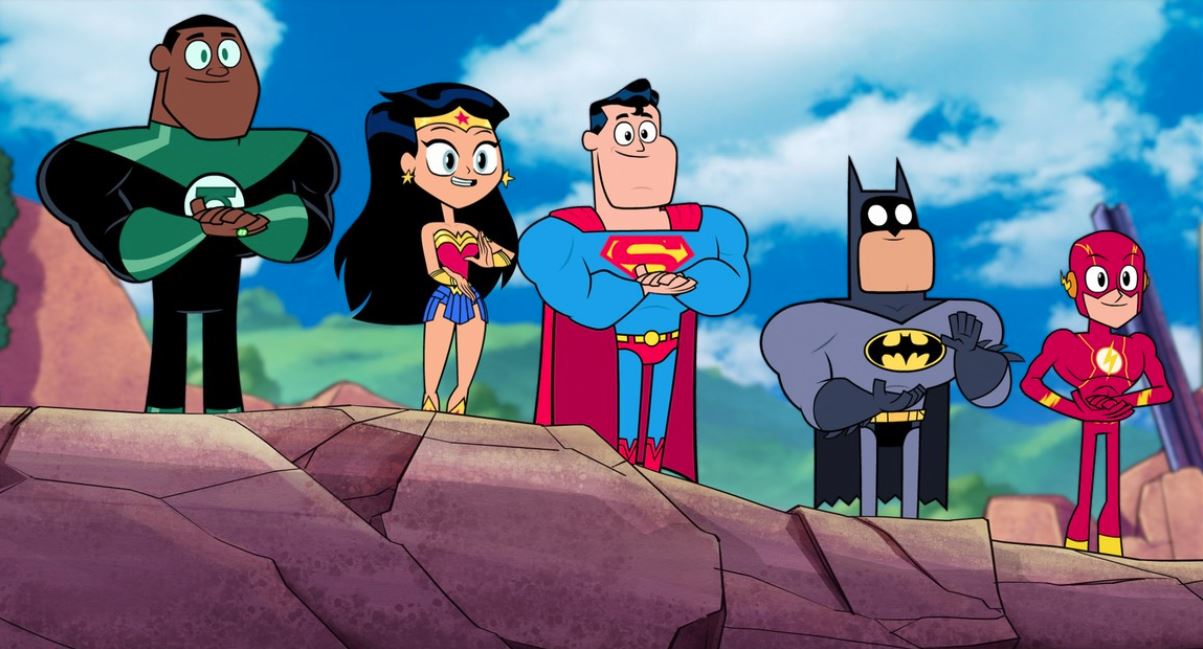 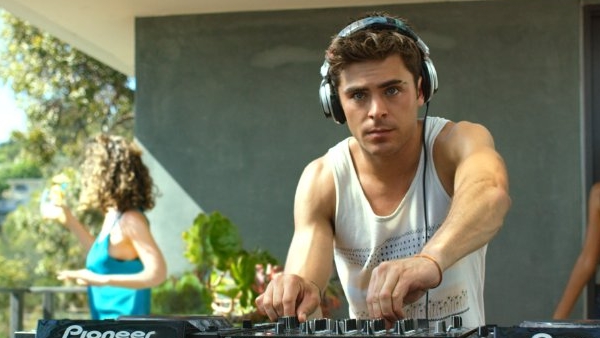 ALL PASSES CLAIMED – Advance Screening Passes to ‘WE ARE YOUR FRIENDS’ in HOUSTON, TX