William Shakespeare once said that “brevity is the soul of wit“…to all you 21st century entertainment fiends that means that “less is more“. So while some Pixar fans might lament at the idea of the Toy Story bunch being relegated to a series of shorts before Disney/Pixar feature films, it’s not a bad thing. Why? Well it’s because the animation powerhouse is able to cram loads of content and heart into an uproarious 6 minute skit that is almost better than all three films combined.

After 3 features, the world may not need another TS feature and I for one am fine with these short and sweet mini-adventures. So as movie goers who saw Pixar’s re-release of Finding Nemo in 3D (which was totally worth it and even better in 3D) know, the short Partysaurus Rex is perhaps the very best (and easily the funniest) Pixar short to date. If you missed it in theaters, fear not because the short is now available online! Awesome, right? Only drawback is that, as of right now, we can’t embed it and it is region specific (less than awesome).

Buuuut click the image below to be taken to the Disney website to see the short. HUGE tip to Bleeding Cool for the heads up!. Now, sit back relax and pump the volume because Partysaurus is in the house!! What up fishes?? We’ll embed the actual video once it becomes available, but how awesome was that?? Again, easily Pixar’s best to date. While the La Luna skit before Brave was all kinds of sweet and heartwarming (thanks to the amazing music contributions from Michael Giacchino), this skit gives the funny bone a major workout. Whatcha think?? 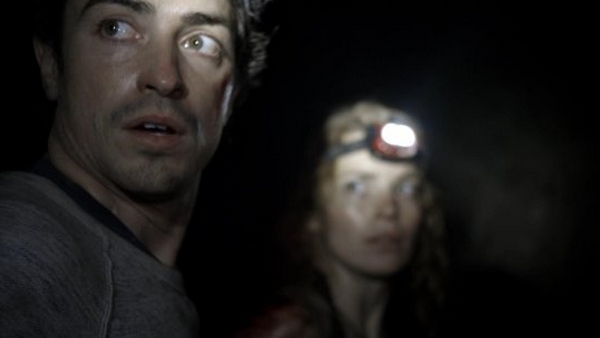 ALL PASSES CLAIMED – Advance Screening Passes to ‘AS ABOVE/SO BELOW’ in AUSTIN, TX 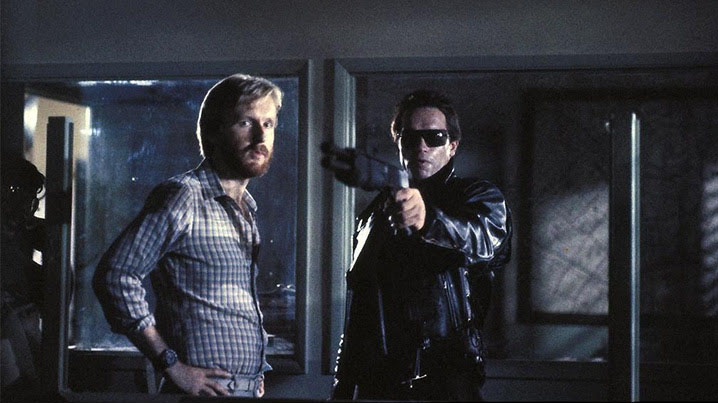