Below is the red band trailer for the new comedy Ted which is written, directed and starring Seth MacFarlane. A master of comedy and one of the more edgy and brilliant minds in entertainment, MacFarlane is never one to pull punches with his material. If you ever had a teddy bear as a child forget your cute and cuddly friend as MacFarlane goes places that are all sorts of wrong imagining if what if that Teddy bear (brought to life as a result of a childhood wish) continued to grow up with you. For those of you interested, hope you’ll get huge laughs from this NSFW red band trailer…

MacFarlane has a certain brand of humor that may not do it for everyone but I have to say that some of the jokes in the trailer (like the Thunder song) just killed. So if you enjoy “Family Guy”, “American Dad” or “The Cleveland Show”, you’re bound to fall in love with Ted. Starring Mark Wahlberg and Mila Kunis and directed by Seth MacFarlane, this raunchy fantasy based tale also features Patrick Warburton, Giovanni Ribisi, Joel McHale and others.

Universal Pictures and Media Rights Capital will be bringing Ted to theaters this Summer on July 13th 2012. For more, check out www.tedisreal.com. Whatcha think? Randy enough for ya? 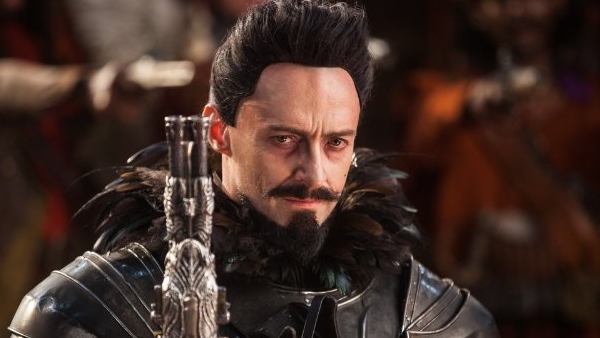 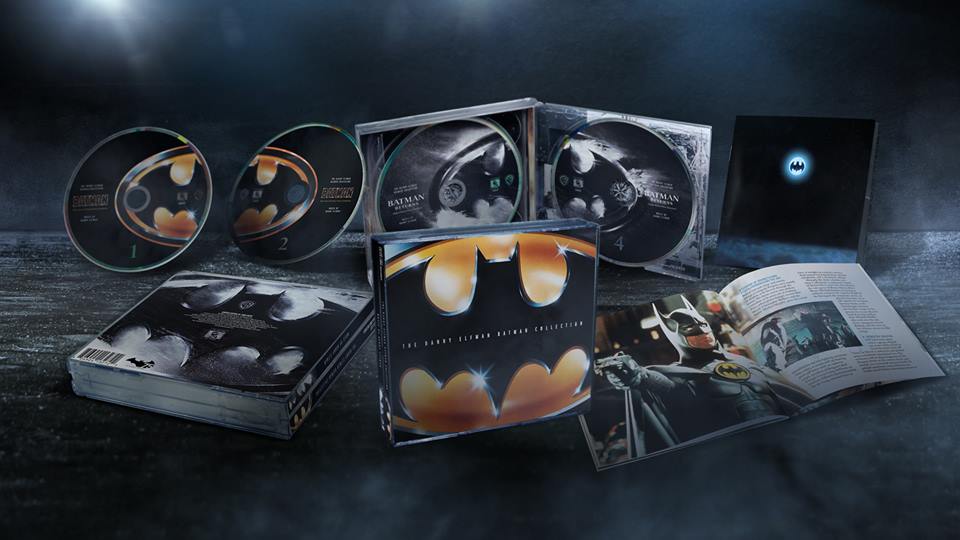 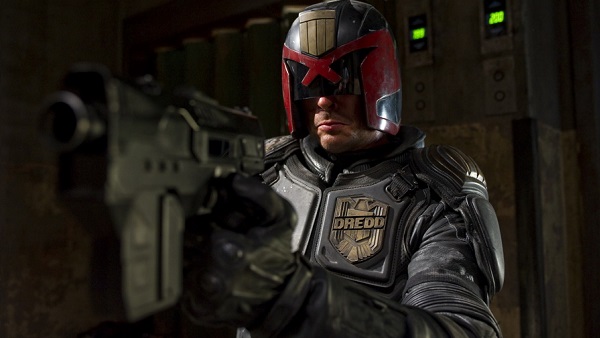