Well here’s a blast from the past…and I’d say doubly so since I sat down and (with immense joy) revisited Innerspace this weekend. It’s been a while since we heard about The Hole and unfortunately this is where this film has been since its completion in 2009. Joe Dante is known for delivering fun films that contain equal amounts of comedy and danger and like Gremilns, The Hole takes a kid-centric horror story just a bit darker than you’d expect. Plus it was filmed in 3-D so there’s that too.

For those of you who are still wondering what The Hole is, you’ll find everything you need to know the following cut and dry/boiler plate trailer.

2009 seems like eons ago and sometimes there’s a reason why things get shelved or indefinitely delayed; take Eddie Murphy’s 1000 Words, it just wasn’t very good. But as this received positive praise following its festival run three years ago something must be awry or the studio had some legal things they were trying to sort out. Anyway, as a fan of Joe Dante’s work from way back in my youth, this looks hardly as menacing as Gremlins but still got my attention. Further, even if we might have grown up, to a young generation Dante may again be the go-to a for delightfully frightening time at the cinema for the new batch (see what I did there?) of young filmgoers.

Big Air Studios and Bold Films have announced that they’ve finally slated The Hole (in 3D) for wide release this Fall on September 28, 2012. Hmmm, so the kids go see The Hole and the parents see Looper. Yes, should be a great time at the cineplex for everyone! 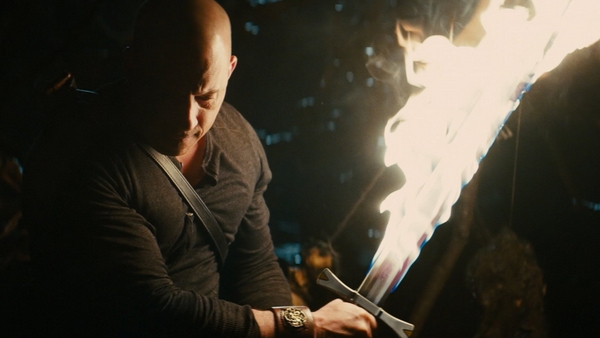 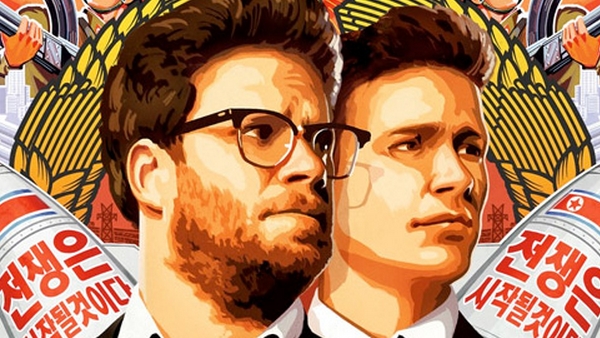