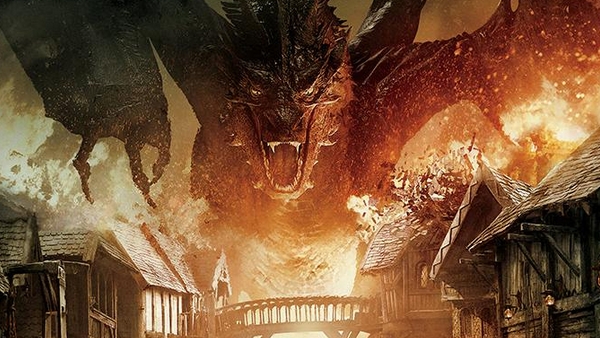 After more than a decade devoted to the amazing creatures of The Shire and all of Middle Earth, Peter Jackson will soon be saying good bye to his beloved series. Can’t say it hasn’t been fulfilling, and a tad overlong, but we’ve loved ever meandering second of the series. Also, we can’t wait until TNT inevitably runs all 6 films back to back (extended editions or not) and calls it “24 Hours of a Hobbit Story”. Pretty sure that’s what Jackson was aiming for all along – an alternative to A Christmas Story in December.

Anyway, enjoy the teaser trailer that made hoards of fans at Comic Con happier than a Hobbit at second breakfast.

The Company of Thorin has reached Smaug’s lair; but can Bilbo and the Dwarves reclaim Erebor and the treasure? And, if so, can they hold on to it?

Directed by Peter Jackson and starring Benedict Cumberbatch, Lee Pace, Evangeline Lilly and Martin Freeman as Bilbo. The series as a whole may or may not stand the test of time but people will remember that it was Jackson who got these nearly unfilmable novels made and that’s an achievement of a lifetime. Warner Bros. has slated the The Hobbit: Battle of the Five Armies to end this Fall on December 17th, 2014. 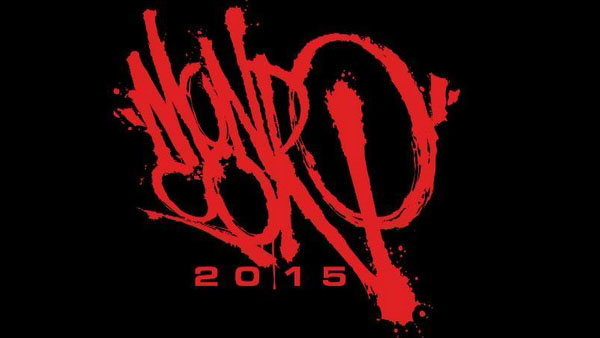 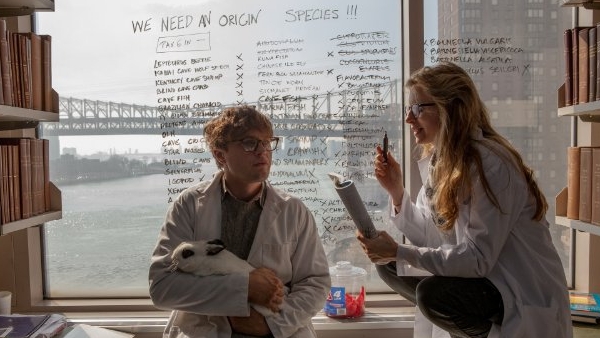 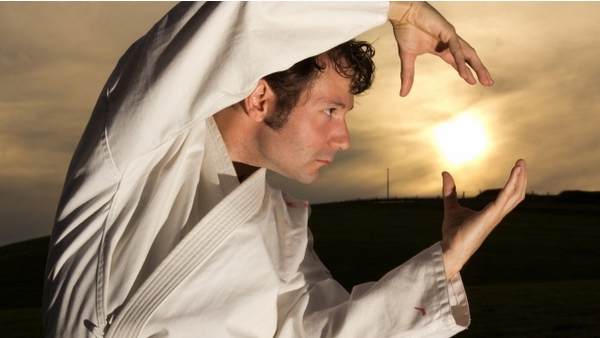