Last week we got some great news and after months, nay, years of praying one of my very favorite films is getting the Blu Ray treatment it deserves!! For two decades Cliff Secord and the gang have been garnering fans and after all this time this underrated gem has reached the level of cult classic. I’m an admitted die-hard Rocketeer junkie (try typing “The Rocketeer” in our search bar and you’ll find plenty of posts where I’ve either mentioned it or flat out gushed over the film or its fantastic score) and as such Joe Johnston’s serial adaptation of Dave Stevens’ graphic novel has made more trips to the VCR in my childhood than any other film.

The previous DVD was a step up from the VHS copy for sure (though some balked at it citing a for a sub-par transfer) but the news of this 20th anniversary edition of the film should make any fan jump for joy…as a super fan, I did just that.

As a bonus, all you Johnston fans should be pleased as punch to learn that this long awaited update is being timed perfectly with the Blu Ray release of Johnston’s second trip back to the era of WWII (read: Captain America: The First Avenger).  It goes without saying that The Rocketeer will make a very nice Christmas present (or presents if you get them both) that I for one cannot wait to unwrap. Thanks to a quick heads up last week from Gordon and the Whale alum and new member of First Showing.net James Wallace; I snatched up my pre-order the day the news hit (thanks a bunch James). Although I’m beyond jazzed to own this I kind of wish we would have got a new or more creative slip cover. I mean after all this time we’re still getting the same theatrical poster/one sheet graphic we’ve had since this was released on VHS. Really? Any other design would have been preferable, but it would have been nice that for a so-called “anniversary edition” we might have got any number of nostalgic pieces from Stevens’ catalog. I guess Disney is still a little sore about this being a flop at the box office they don’t want to spend any more than they have to on this black sheep (still, there’s always that distant hope for commemorative casing and that this is just an updated stock photo).

Oh well, even though the specs haven’t been released on this version I’m still hyped to fire this up and see the Cirrus X-3 and hear James Horner’s masterful score in all their hi-def glory. So, if you, like me are just ga ga over The Rocketeer treat yourself and pre-order a copy from Amazon. And while you wait for it to make it to your doorstep, please enjoy this cute (but goofy) Rocketeer themed short film/tribute to Dave Stevens that /Film dug up (thanks to an earlier tip from Gordon and the Whale).

The Rocketeer 20th anniversary from John Banana on Vimeo.

What say you fans of the Rocket pack? Anyone equally jazzed for The Rocketeer on Blu Ray this December 13th?? 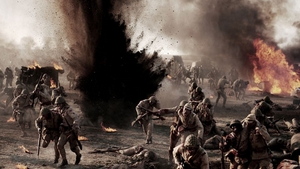 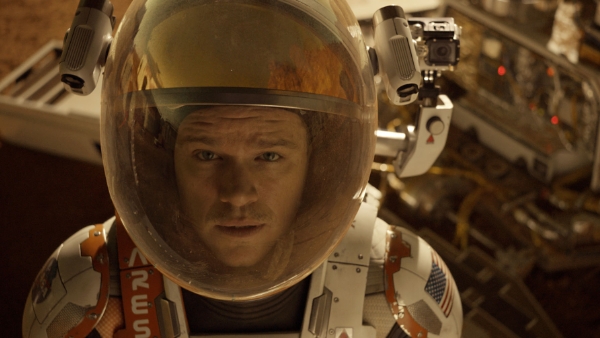