Wow, it’s been too long since I’ve heard casting news this good! After MGM’s unfortunate financial woes, it looked like the world’s most beloved super-spy James Bond, contrary to his famous post credits tag line, might not return to the silver screen. Thankfully, through those oh so secret meeting behind executives’ closed doors, all the hiccups and hurdles were cleared and the latest Bond has been moving forward with director extraordinaire Sam Mendes at the helm. But like any story, a hero is only as good as his villain and Bond 23 has snagged a doozy. Our favorite MI:6 agent will square off against Javier Bardem as the unnamed villain. This may be too soon to get excited (as Bond 23 is still in pre-production and doesn’t even have an official name yet) but to me this has win written all over it. Badrem was phenomenal playing Anton Chigurh in No Country For Old Men and if we get even half of the terrifying turn he gave in that Coen Brother’s masterpiece, Bardem could just be the stuff of legend.

To be fair, this is all still pretty new and in an interview with Nightline, Bardem either had to be tight lipped about this or he honestly doesn’t know much about who he’s playing in Bond 23. “They chose me to play this man, but I cannot give you many details.” Take it how you will but he went on to say that he’s a fan and I tell you that helps when you get signed on to a series as huge as the 00-franchise. “I am very excited. My parents took me to watch the movies and I saw all of them. So to play that is going to be fun”.

While Jeffrey Wright will not be coming back as Felix Leiter, Judi Dench will make her return as ‘M‘ and we can look forward to newcomers Naomie Harris, Bérénice Marlohe, and one Ralph Fiennes in all undisclosed parts. While I hate to get the hype machine in gear this early on, Bardem’s attachments sounds like really really god news. As of right now, Bond 23 is slated for release next Fall on November 9th 2012. It might be too far away for some but consider it marked on my calendar (though experience has taught me to be careful not to over-hyping anything). Whaddya think 00-fans? Are you ready for this? Anyone hope it’ll make up for Quantum of Solace?? 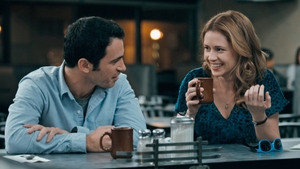 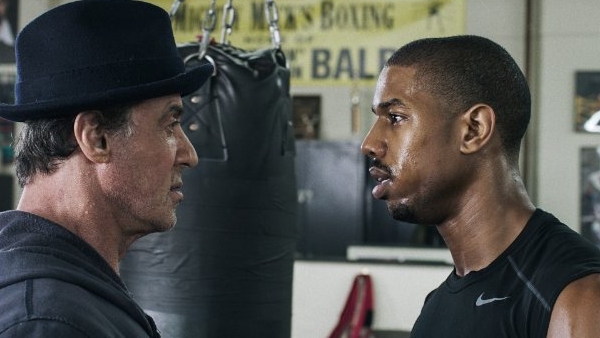