From Europa Corp and Film District comes the Luc Besson written sci-fi film Escape from MS One (previously known as Lockout); his first other worldly adventure since The Fifth Element. In it, Guy Pearce stars as a wrongly convicted man who is offered freedom if he can rescue the president’s daughter from an outer space prison overrun by the inmates. Quality of the video not withstanding it looks like another high-energy flick that few but Besson can deliver…and in space no less.  This is the international trailer which explains the subtitles but it also has some profanity so be advised. Anyway for those of you pining for another Corbin Dallas adventure, sorry this isn’t it but still, have a look…

As a long time fan of Guy Pearce it is so great to see him put his talents to use in a big budget film. Sure it’s Escape From New York in space but it’ be great to see him start taking roles in films that are usually led by Tom Cruise, Hugh Jackman, Brad Pitt etc. While we can’t really get a great idea of what’s going on I’m still pretty stoked. We’ll keep you posted on this and put up a higher quality trailer up when it’s made available. Lockout, err Escape from MS One stars  Guy Pearce, Maggie Grace, Peter Stormare and is slated for release next Spring on April 20, 2012. I’m interested but would like to see another trailer. What do you all think? Anyone excited for another Besson space romp??

Well ask and you shall receive right? We got another trailer below and here it is flying under the new name Escape From M.S. One (or MS One: Maximum Security in Europe). Have a look at this equally hard hitting trailer from Allocine but this time with more Guy Pearce-isms…pretty sure we’ll see some of these one-liners on t-shirts. Enjoy!! 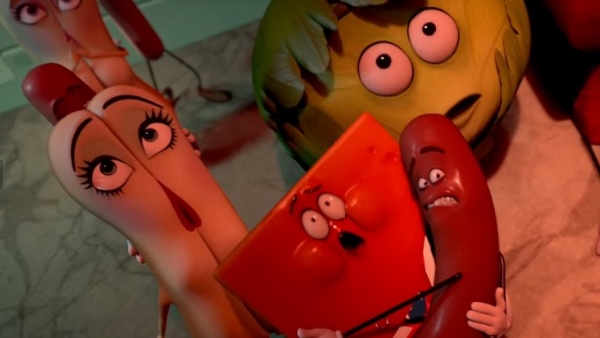 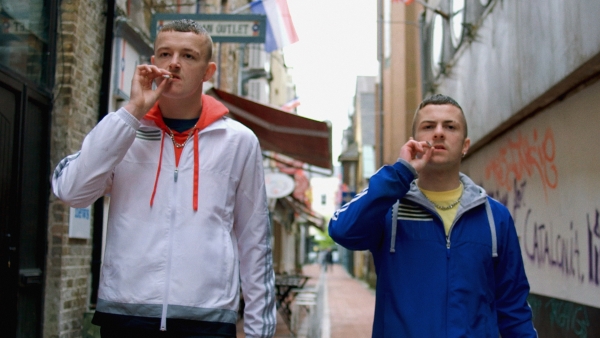